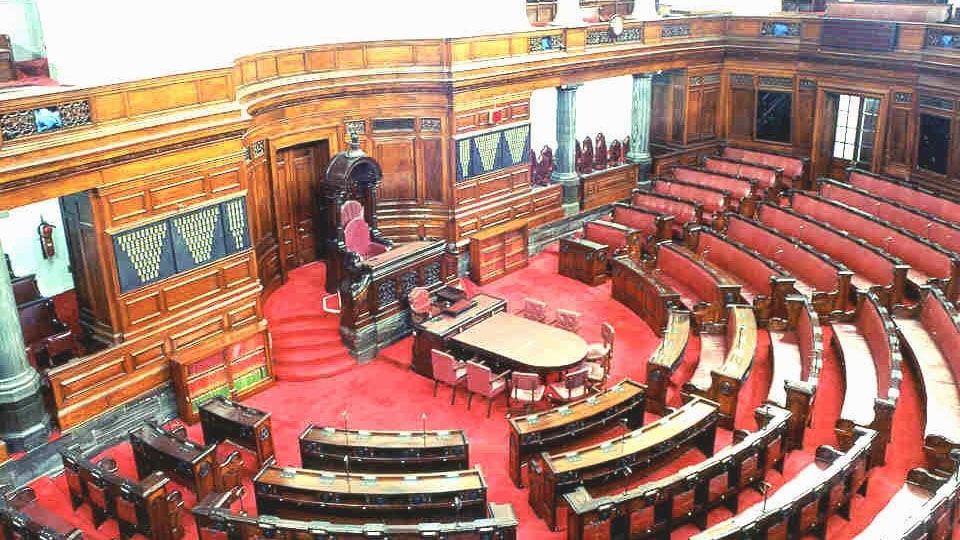 The land’s citizens, after soaking themselves with the rhetoric sumptuously served by the contestants in the polls to the nation’s Parliament and Legislative Assemblies of few States over the past weeks ending with the formation of Governments and choice of Ministers in the respective Cabinets have moved from talking phase to tasking phase. The Prime Minister’s Office is reported to be receiving millions of congratulatory messages from people across the country in various languages. A cell is learnt to have been set up with the task of replying to every message within seven minutes. That pleasant conversation phase is sure to yield place one of reminding the powers that be about the plethora of problems bugging the country as a mass and the people in distinct sections of the population, some national and some others regional on well-marked counts. The air is abuzz with seasoned commentators on the nation’s economic health pointing out two major tasks to be addressed without any let up namely a) Jobs for both educated youth and unskilled sections and b) Resolving agrarian crisis, particularly measures to prevent exodus of village residents to urban spaces.

The principle of perceiving every problem as an opportunity in life to act and make living more comfortable for both individuals and family yields to be complied with if one concentrates on not adding to the problems on hand or making every problem more problematic. This applies to both the country and its diaspora in the context of self-created tight situations.

The script writers of the nation’s Constitution have distinguished the share of responsibilities in administration between Government at the Centre and its counterparts in the States listing the subjects, both mutually exclusive and together. The latter class of subjects, one of which is education, are the ones that are causing hurdles. Plans and actions at the State level, such as those by Karnataka State Open University disapproved by the Central authority, happening without proper dialogue, are examples of self-created problems. The latest to add to the list of problems in the education sector is the University Grants Commission launching a review of Ph.D thesis in Indian Universities over the last ten years, on the premise that doctoral degrees are being granted to those whose thesis lack originality and quality.

Most of the programmes and projects initiated by both the Central Government and its counterpart in the States are work in progress condition, mainly because the two pillars of Democracy — the Legislative and the Executive — are talking more than tasking, with the citizenry feeling aghast.