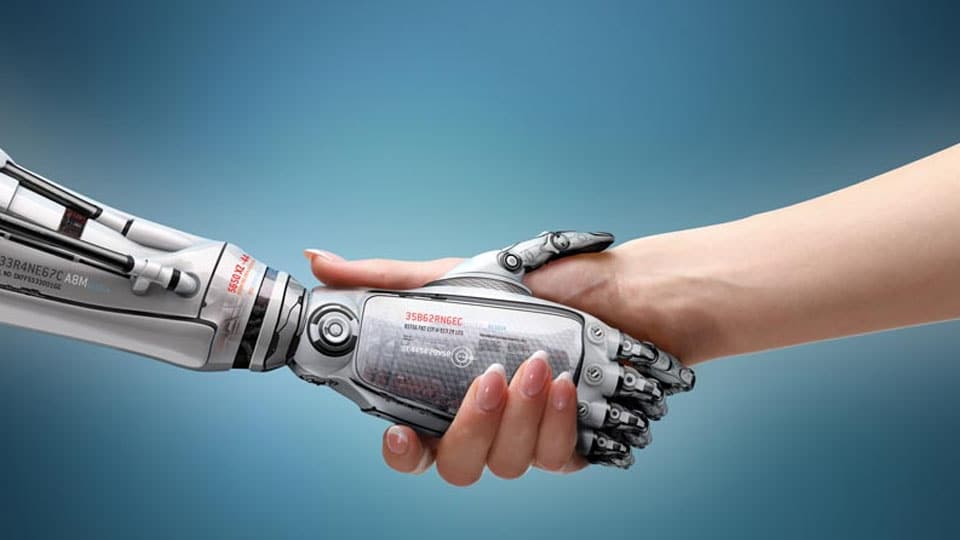 The world has plunged itself into a whirlpool of digital technology. Mobile telephone is on the cusp of finding itself in the hands or pocket of virtually the entire population. The proportion in the population flaunting smart versions of the ubiquitous device has reportedly crossed half-way mark. The infinitesimal fraction of the mass yet to embrace technology in its multitude of avatars are fast getting into the league of extinct animals all over the world. The air we breathe and the water we drink, after getting bruised and battered following unabated use of technology to address the needs of human populations, are heading to be joined by food that ranks next to sustain life. Agriculture has been accorded industry status in the country some years ago, but yet to bring about the change in the life of the farming community, both in nature and extent, except marginally, if at all. The top brass in the government is currently talking of doubling the income of rural families, a measure that may bring some solace to the families of farmers on short-term, until inflation neutralises its beneficial effect.

The claim of self-sufficiency on the food front in the country is suspect, given the scourge of poverty still bugging about one-fifth of the country’s population, a figure that has official sanction. If the last citizen also had the cash to purchase his or her needs of daily food, in compliance of the prescriptions for a healthy diet, the claim of self-sufficiency would not hold water. Can technology be of some help to mitigate the hunger of the country’s poor? is the question.

Even as the yawning gap between the need and availability of food in the land is widening by the day, thanks to the unrelenting daily addition of more than 60,000 mouths to be fed on an average, there are no clear evidences of steps to prevent agricultural produce getting lost in stages from the field to the market place. The figures of loss to vegetables, fruits, fish and spices, which used to be making rounds decades ago have not changed perceptibly, in spite of proven technologies developed by the land’s research institutions, one of which is located in Mysuru. This is not to deny the exemplary work of many self-directing entrepreneurs across the country who have shown the benefits of combining technologies and traditional knowledge in getting maximum mileage out of the land’s agro produce.

Having belatedly recognised the factor of funds needed for starting and sustaining enterprises, particularly in the food industry, the just-announced measure of setting up institutions to finance agro-processing projects augurs well for the farming community. However, technology needs to be used with care, avoiding its indiscriminate adoption by the entrepreneurs.