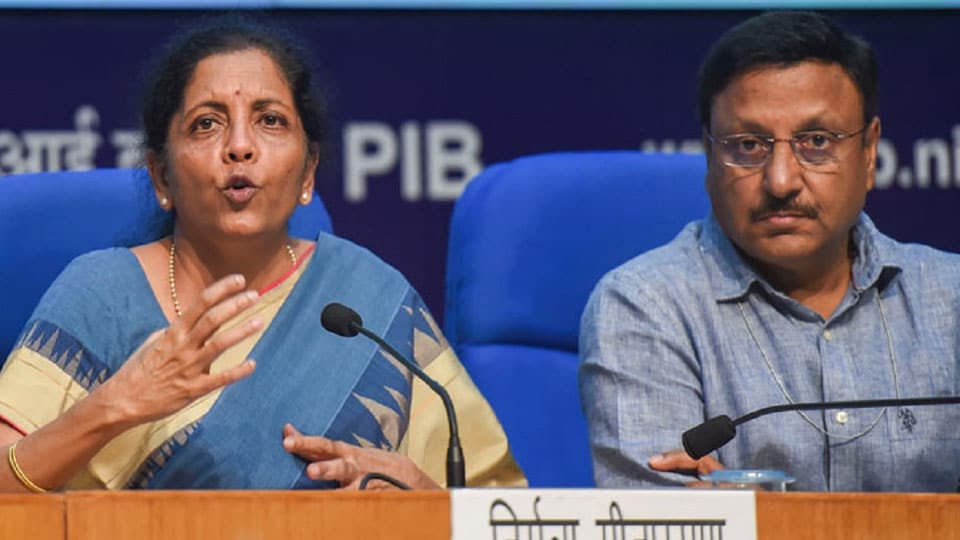 Ten public sector banks to be merged into four

New Delhi: The Union Government yesterday unveiled a mega plan to merge 10 public sector banks into four as part of plans to create fewer and stronger global-sized lenders as it looks to boost economic growth from a six-year low.

Post the mega merger, here are the six PSU banks that will remain independent: Indian Overseas Bank, UCO Bank, Bank of Maharashtra and Punjab and Sind Bank, which have strong regional focus, will continue as separate entities. Bank of India and Central Bank of India will also continue to operate separately as before.