Home » Feature Articles » The cuckoo did not sing again! 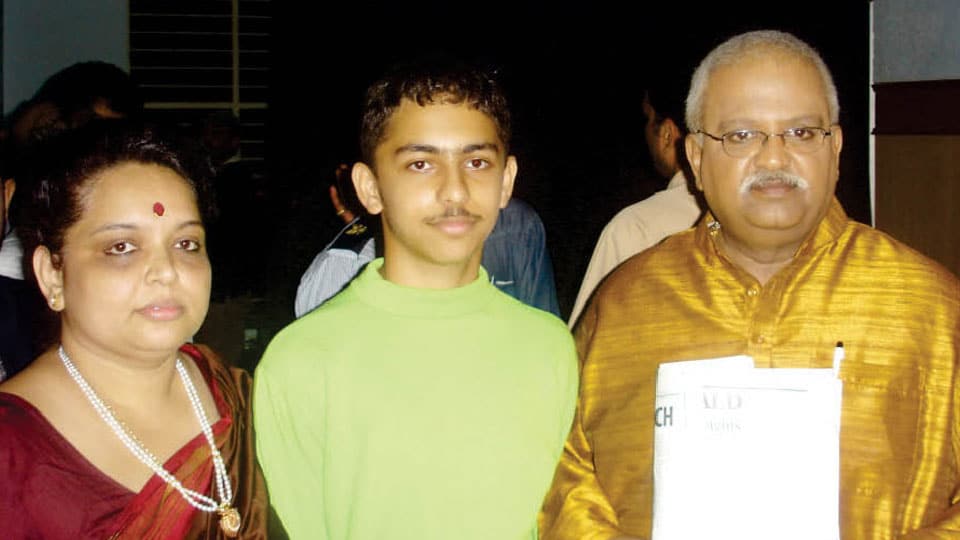 The cuckoo did not sing again!

I   consider  myself  extremely   fortunate  since  I could meet and speak to the legendary singer S.P.  Balasubrahmanyam (SPB) in 2005 and 2007 in Bengaluru. In 2005, when my husband was working as the CEO of Bhagwan Mahaveer Jain Hospital, I had guided the Medical team that was assigned the task of attending to SPB’s healthcare needs in the event of  any unexpected fluctuations in his health (due to flight travelling, programme fatigue factor).

SPB was in very good spirits during the tea-break at 7.30 pm.  I told him, “Sir, your and our dearest  hero is undergoing feet care and physiotherapy at Jain Hospital !”

Pat came the question (which is still ringing in my ears) “Hegiddanamma Vishnu …?” That was the year I was supervising  Dr. Vishnuvardhan’s  physiotherapy sessions twice a week for nearly three months and the veteran singer had soulfully guessed who the hero was, as he has sung to Vishnu right from the movie Naagarahaavu.

SPB also discussed with me about Karnataka Hemophilia Society (as I handed him over my article on Haemophilia Society –  Bangalore Chapter). Balu sir was a contributor for the Davangere Chapter of the Society. Yet  again, I met him at the Palace Grounds in 2007, where Archana Udupa was the co-singer. He smiled his  innocent smile and greeted me  “Doctre, nice to be seeing  you  again !”

Now, that hope of hearing his melodious, soulful voice on stage live is crushed forever, we have to live with whatever his immortal song has conveyed:   “Jothe jotheyale iruvenu heege  endu…” as SPB lives in our  heart  eternally!