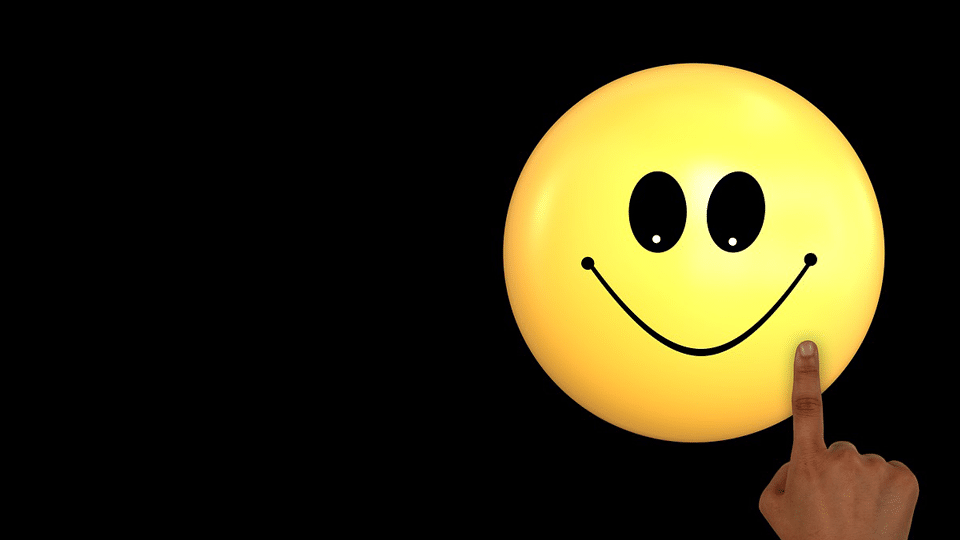 The joy of giving…

There are those who give with joy, and that joy is their reward.  — Kahlil Gibran

Running a non-profit is not as easy as it sounds.  Apart from the image that the sector generates, the constant uncertainties of funding and resource mobilisation, the lack of high-quality talent, the changing demands of accountability and prevailing statutory laws, and most importantly the evolving nature of the world of social development itself, all pose great survival challenges.  While all these factors make high demands, it is resource mobilisation that takes away a major chunk of the time and energy of leaders of the non-profits.  We at SVYM are also not immune to these pressures and we saw a major crisis that emanated last year.

The Government of India undertook a paradigmatic policy shift 2 years ago and decided to transfer 42% of its resources to the State Governments.  While this is a major milestone in the history of India’s federal structure, it affected many non-profits like ours.  The Indian Government decided that ‘social development’ is mostly a State subject and the States now needed to fund all such development programs from their own resources.  In line with this thinking, funding to SVYM for running the tribal hospital, tribal school and the mobile health unit was abruptly stopped from last year.  While this sent our programmes into a toss, we could not suddenly stop health and education services to the indigenous communities.  We felt truly caught between the ‘devil and the deep sea’ with the Government funding stopping on one side and the communities not being able to or willing to pay for the cost of services on the other.  This is the time when we truly understood that in the last three decades and more of SVYM’s existence, Indian philanthropy had also evolved and matured.  This was also the time that the people of India in general and of Mysuru in particular, rose to the occasion and donated generously to ensure that our health and education programmes do not cease to function.

Until the 1800s, giving in India was largely religious in nature and motivated by the search for individual salvation. Later, philanthropy also began to be directed toward social causes such as education and women’s rights. Throughout the 20th century, leading Indian industrialists established foundations and other charitable institutions of national importance, some of which were partly inspired by the country’s freedom movement. The last decade has seen a major shift in the number of people who are donating, the causes that they are supporting, the new CSR Act that has come into place and the changing nature of non-profits themselves.  Donors are also contributing more and donating to a larger pool of non-profit organisations, giving philanthropy a much higher public profile. All of this has put philanthropy in India significantly ahead of that in other countries with similar levels of prosperity. This growth trend is showing a continuous upward trajectory. In fact, more than a third of current donors expect their donations to increase in the next five years. And as the nation implements the CSR regulations under the new Companies Act, there will be a positive disruption in the philanthropy space, bringing in more corporate donors and bringing about greater accountability and transparency.

Bain’s ‘India Philanthropy Report’mentions that 28% of the adult population donated money and 21% donated their time in 2013. This means a staggering increase of more than 100 million more Indians making donations in cash or time than in 2009. What in 2009 was a tiny sapling is now a resilient tree in bud, awaiting its first blooms.The November 2012 ‘India Giving Report’ by Charities Aid Foundation (CAF) found that philanthropy in India has the potential to soar in the next decade, with more than half-a-billion-people giving for religious and charitable reasons each year.Overall, the report found that most people in India — 84% of the 836 million adults — give at least once a year.What is remarkable is that philanthropic donations in India are ahead of donations in other developing countries. India is a global outlier, with a larger percentage of its population making charitable donations than other countries at its level of prosperity elsewhere in the world. As a consequence of this growth, India is now No. 91 on the World Giving Index, up from No. 134 in 2010.

To sustain and grow this interest in philanthropy, there are several issues that non-profit organisations also must address. Donor apathy and a general mistrust of non-profit organisations and their operations are widespread. The space is dominated by a large number of “disconnected” donors who donate out of guilt or due to personal relationships rather than a personal connection to the cause.

They demand low overheads due to their lack of faith in non-profits and this generally affects the quality of the services rendered by the NGOs. There are also a large number of small non-profits that lack adequate transparency, sophistication and organisational capacity, which make them less credible to donors. Non-profits need to develop better accountability& transparency measures, put in responsive reporting systems, deliver to communities on the social commitments made, build sustainable relationships and learn to use technology and social media to communicate their successes to their stakeholders.   Government’s decreasing spending on social development needs alternate but efficient and effective partnerships to emerge in the non-government and private space.  This can happen when genuine, transparent and accountable non-profits partner with this growing number of philanthropists.

The constructive evolution and growth of the Indian philanthropic scene gives organizations like SVYM much needed confidence that our work will not dry up for want of support. And like the old adage goes, ‘no good work will ever stop due to want of support’ and whether it is the palliative care project that is today fully supported by the people of Mysuru or the tribal development projects that we are implementing, we are confident that resources available locally will be more willingly shared by donors.

Dr. R. Balasubramaniam is a development activist and a public policy advocate. He is the founder of the Swami Vivekananda Youth Movement (www.svym.org) and can be reached at [email protected]