Home » Columns » Those who giveth, those who taketh 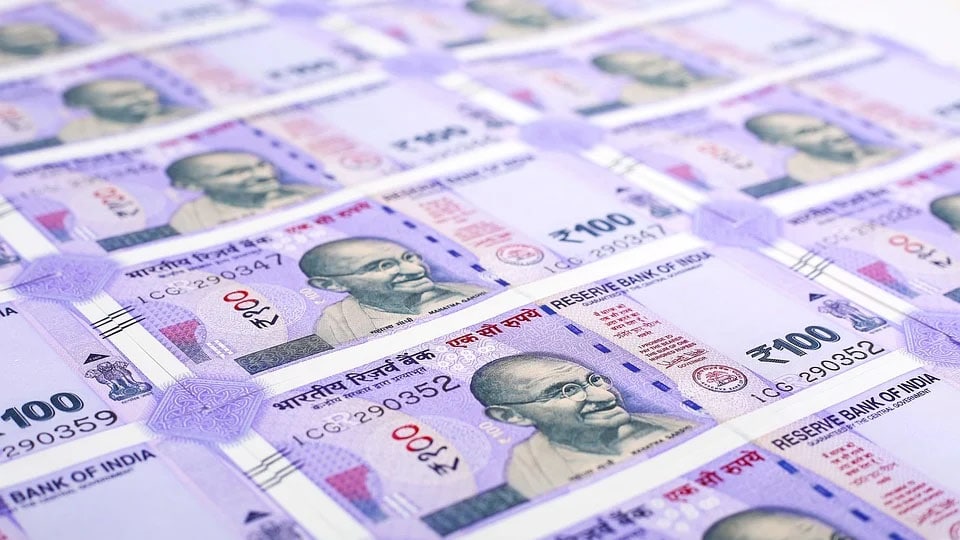 Those who giveth, those who taketh

First impressions are of course misleading. When Savji Dholakia bought a bungalow in Mumbai’s classy Worli Sea Face for Rs. 18 crore, the image of the “filthy rich” must have crossed many minds. But that image no doubt softened when further information about this rich man became available.  Apparently he is an exceptional rich man.  He shares his wealth with his employees.  Gifts are routinely given by him to his staff; not naam-ke-wastay gifts, but gifts like houses and jewellery.  In 2018, he gave brand new cars to 600 of his personnel.

Rich people with a generous mind are not a rarity in India.  Published reports show that quite a few of them are inclined to give parts of their wealth to others.

Rajasree Birla is well-known as an overseer of meaningful Corporate Social Responsibility (CSR) initiatives, focussing on education, healthcare and infrastructure.

Nita Ambani heads Reliance’s CSR arm, the Reliance Foundation. Its records say that in just nine years, some 12 million people have benefited from its activities.

The Shiv Nadar Foundation donates hundreds of crores to promote education and healthcare and to give assistance to art and artists. The support provided by Tata Trusts to a wide range of activities is one of India’s old and proud stories.

The general public does not even need listings like these to recognise who is doing what.  Who doesn’t know the value of contributions made by Sudha Murty (involved in orphanages, public hygiene, women’s empowerment), Rohini Nilekani (who outlined a philosophy when she said “wealth comes with a huge responsibility”), Kiran Mazumdar-Shaw (visionary behind Biocon and its pioneering work in the bio-pharmaceutical field)?

There is of course no question of comparing what is done in India with what is done in America.  These are very different economies.  American billionaires do their charity chores in big ways.

Last year Jeff Bezos donated 10 billion dollars to launch what he called the Bezos Earth Fund. He also gave 100 million dollars to an organisation called Feeding America which supplies to more than 200 food banks. No wonder the US tops the list of the World’s Most Generous Countries as compiled by the UK-based Charities Aid Foundation (This foundation prepares a World Giving Index every year based on annual surveys by Gallup.)

The Gates Foundation is still the world’s largest private charitable organisation.  It has distributed 50 billion dollars in grants since 1994.  The biggest philanthropist in Forbes list is Warren Buffet who gave 14.7 billion dollars for charity.  That was only 16 percent of his net worth.

History’s ironic footnote is that America was once the battleground of “robber barons,” businessmen who succeeded with unethical and unscrupulous practices.  At one time Andrew Carnegie headed that list, but he underwent a transformation and became a supporter of workers’ rights.  One of the truisms for which he is remembered is: “The man who dies rich dies disgraced.”  His philosophy was that no man should become rich without enriching others.  How many of our tycoons would agree?

Those who are born rich tend to think that it is their right.  Those who are born poor take it as their kismat, their destiny.  Change comes when both start thinking differently — when the rich think that wealth goes with responsibilities, and the poor realise that there are ways to tackle kismat.  Destiny is not unalterable.  Of all life forms, human beings alone have the ability to think and take decisions independently.  Which means that humans are not entirely helpless in front of destiny; they can have a fair go at tackling it.

Spiritual leaders use spiritual phrases such as inner power and divine consciousness.  Pay heed if you are spiritually inclined.  If not, there is always Derek O’Brien who accused the Centre of legislating as if they were making papri chaat.  That was unfair to papri chaat.