Suntikoppa (Kodagu): A team of Police personnel from Tamil Nadu (TN) raided the posh Paddington Resort near here yesterday where a group of 15 AIADMK MLAs owing allegiance to party’s sidelined leader and Sasikala confidant T.T.V. Dhinakaran has been camping. The raiding team was headed by the Deputy Superintendent of the CCB.

It is said, the raid was carried out to question MLA P. Palaniappan in connection with a criminal case. But Palaniappan had vacated the resort two days before the raid. Sources said a group of 20-22 Police personnel led by Coimbatore CCB Dy.SP Velumurugan came in three vehicles. They were in plain clothes but wore their uniform before entering the resort. After sometime, they went back as they did not find Palaniappan inside the resort. 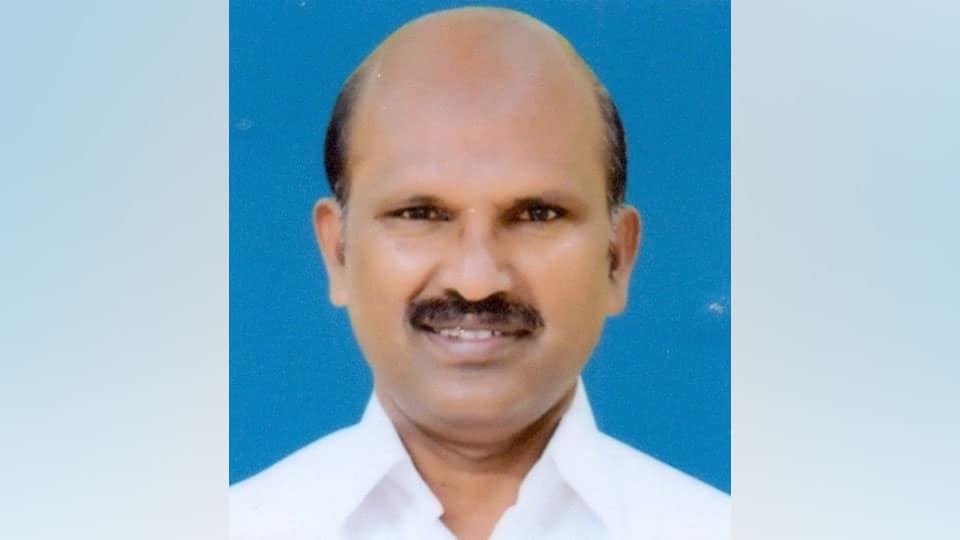 Kodagu SP Rajendra Prasad said that four Dy.SPs and 25 other personnel came to the resort in connection with the case booked against Palaniappan in Namakkal Police Station. Palaniappan represents Papireddypatti in Dharmapuri district. “He checked-in on Sept. 10 and checked-out the next day. He was not present when the team came,” Prasad said. The case against Palaniappan, booked under Section 306 of the IPC following the suicide of Subramani, contractor of Namakkal Medical College, is under investigation by the Crime Branch of CID in Tamil Nadu.

The team, according to the MLAs, also questioned them about their “nature of stay” and whether they were staying at the behest of someone or of their own will. “The Police behaved very rudely with the MLAs. Their tone was quite rude and they did not treat us in the manner we should have been as the people’s representatives,” Andipatti MLA Thanga Tamilselvan told reporters.

“Once the team got convinced that he was not there, they returned without disturbing anyone,” Police sources said, adding that they had informed the Kodagu District Police about their visit.

Tamilselvan alleged that the raid was intended to ‘create an atmosphere of fear’ among the MLAs, but said they will not be ‘intimidated.’ “We are staying here on our own. Why should the TN Police come raid us here? If they think we will get intimidated, they are wrong,” he said.

AIADMK MLAs are believed to have been staying in Paddington Resort since Sept. 6. Resort authorities said that the Police team came yesterday afternoon but left after they did not find the MLA they were looking for. They said a group of tourists from Tamil Nadu were among the guests in the resort. They checked-in two days ago and are likely to leave in a day or two, they said.

With its government in Tamil Nadu still short of the 117-mark to establish a majority in the State Assembly, the united AIADMK yesterday moved to consolidate its position by sacking its jailed interim General Secretary V.K. Sasikala from the top post. At a General Council meeting, the ruling group, headed by Chief Minister E. Palaniswami and Deputy Chief Minister O. Panneerselvam, announced that late J. Jayalalithaa would be the party’s permanent General Secretary.