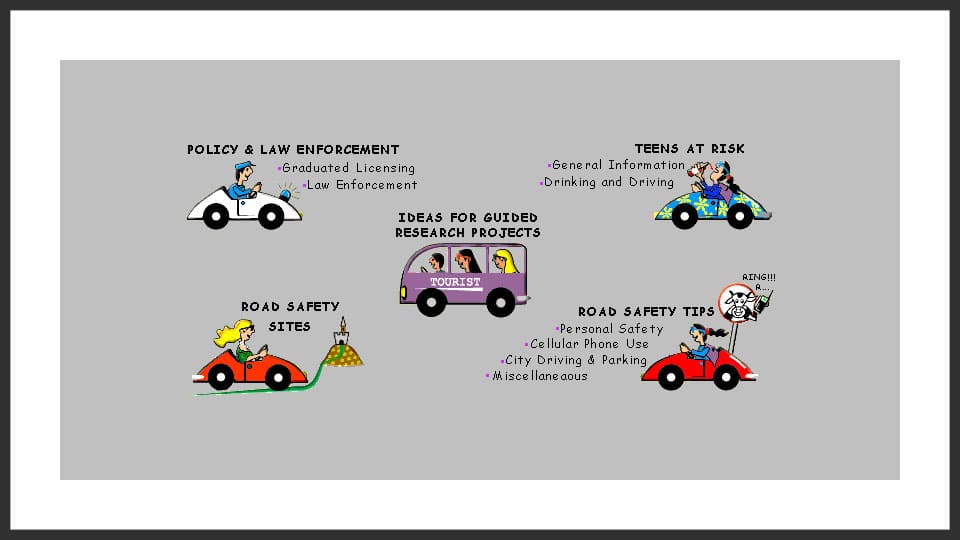 The city Police have invited applications from the public for honorary association with Traffic Advisory Committee that is being formed to improve traffic management within the City Police Commissionerate.

Preference will be given to those having experience in civil engineering, road safety and traffic management, urban development and urban transport system to become the members of the panel. People associated with traffic suggestion committee at local Traffic Police Stations can also apply. Interested individuals may submit their resume to the office of the ACP (Traffic) on Vinoba Road.

In a press release, City Police Commissioner Dr. A. Subrahmanyeswara Rao said that it is a purely voluntary service. Meetings will be conducted every second Saturday of the month at 11 am, during which traffic-related complaints and suggestions will be discussed to make the city’s traffic better, he said. The venue of the meeting will be Police Bhavan.

The Committee will have jurisdiction in the entire city with the Police Commissioner as the President and Deputy Commissioner of Police (law and order) will be the Vice-President. Traffic Police Inspectors, officers from Mysuru Urban Development Authority (MUDA), Mysuru City Corporation (MCC), KSRTC, Regional Transport Office (RTO) and the Department of Legal Metrology will also be in the Advisory Committee. The Advisory Committee will look into complaints by road users and suggestions during its meetings. The first meeting is expected to be held in April. For details, public could contact the Assistant Commissioner of Police (Traffic) on Shivarampet Road or contact 90808-02214 or 0821-2418525.