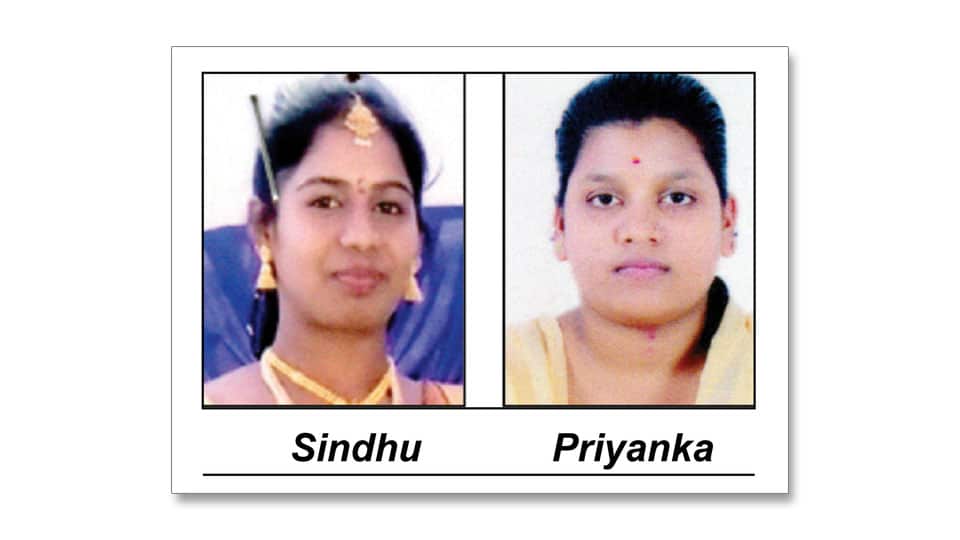 Mysore/Mysuru: A housewife and a 15-year-old girl have gone missing in separate cases in city.

In the first incident, a housewife has gone missing from her parents’ house and a missing complaint has been lodged at Yelwal Police Station. The missing woman, identified as Sindhu of Chatradakoppal village in the taluk was given in marriage to one H.K. Naveen of Hebbal village in K.R. Nagar taluk and she had come to her parents’ house for Gowri-Ganesha festival.

A few days ago, Naveen had taken Sindhu to a hospital for check-up and had again left her in her parents’ house. But a missing complaint was lodged stating that she went missing from the house on Aug. 28 midnight, according to Yelwal Police.

In the second case, a 15-year-old girl, identified as Priyanka Parge, daughter of Tulajaram Shastry, residing near Abhishek Circle in Manchegowdanakoppal, has gone missing.

On Sept. 3, when Priyanka’s father and brother had been to Shivarampet and her mother was having her bath, Priyanka went missing, according to the complaint lodged by her father with Hebbal Police.

She is 4.3 ft. tall, speaks Kannada and Marathi and was wearing a red coloured chudidhar at the time of going missing.