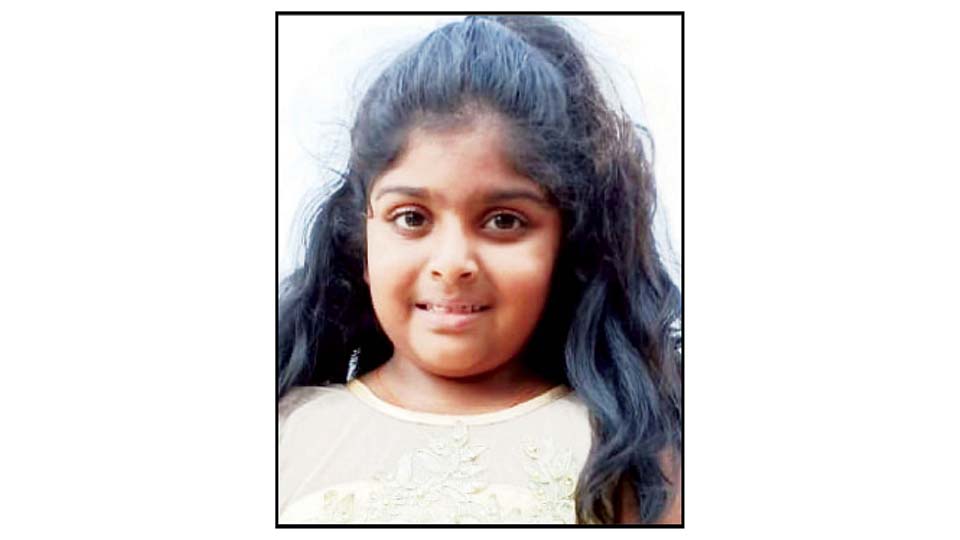 T. Narasipur: A seven-year-old girl was killed, while four others suffered injuries when one of the tyres of the car in which they were travelling burst and the car rammed into a roadside electric pole near Mugur village in the taluk on Sunday.

On Sunday, Shankaralingu, his daughter Rudiksha, his brother-in-law Madappa and relatives Amrutha, Nagamani and Shivakumar, who had been to Male Mahadeshwara Hills, were returning in the Maruti Van (KA-10-O-5500) when one of the tyres of the van burst at about 11.30 pm near Mugur. Meanwhile, Madappa, who was behind the wheels of the van, lost control of the van, which rammed into a roadside electric pole. Shankaralingu and Rudiksha, who were seated behind, suffered serious injuries, while Amrutha and Nagamani sustained injuries. Madappa has also sustained serious injuries.

All the injured were being rushed to T. Narasipur Government Hospital, where Rudiksha is said to have breathed her last mid way. Other injured persons were provided first-aid and were later rushed to a hospital in Mysuru for further treatment.

Alleging that rash and negligent driving by Madappa resulted in the accident, Shankaralingu has lodged a complaint against Madappa at the Town Police Station. Circle Inspector Krishnappa, SI Tirumallesh and staff visited the spot.