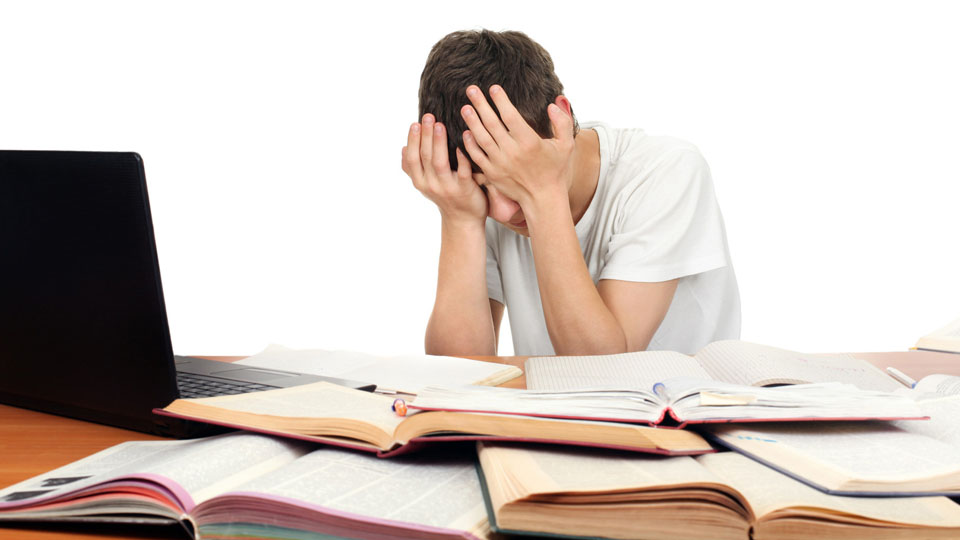 This refers to the article “Unburdening our PUC students” by Dr. K. Javeed Nayeem in Star of Mysore dated May 12. Before giving some solutions, I shall narrate my experience when my son was in 12th class, four years back.

At least once in two months, we had to attend the parent-teacher meeting where the teachers would distribute the report cards and update the student’s performance level to the parents.

Prior to that there would be a speech by the Principal about the dos and don’ts to be followed by the parents and the students. In one such speech, the Principal said:  “Children, you eat less now.  If you eat more food, you will feel sleepy.  These two years if you forego your food and sleep less and if you work hard, I assure that your life will be settled.  Then you can eat well, up till eighty years…”

As a mother I wanted to respond immediately, but the circumstances did not allow me.  My son, who was also present there had a mischievous smile on his face because he was sure that his mother was not going to be that cruel to him.

Unfortunately that was not the case with majority of the parents and children present there.  One could not find a satisfied face in that crowd. If the child is doing well, the parents and the teachers want him/her to do even better.  For those who are lagging behind, it is so miserable.  There is no point of satiation.  Not only the children, but also the parents are under immense pressure during this period.  May be the parents who are in the 40-55 age group become hypertensive and diabetic due to this.

All say that twelfth standard is the turning point of life for each child in our country.  Each person has his or her own destiny.  Nobody, not even the parents, have the right to steal away the happiness of these young children.

There are places where coaching classes are conducted along with the prescribed syllabus.  Students do go there.  They are more or less like concentration camps and the parents are ready to pay a hefty fee and put their wards in such places.

By closely watching a few students and parents who are not crazy about marks and ranks, I feel they are the happiest people.  I am sure these children are going to be successful and happy in their later life too.  16-17 years is the most energetic age in any person’s life.  We make them morons by putting them in these coaching centres where they are not allowed to think for themselves.

A solution for this should come mostly from the side of all parents.  The problem will be solved if all parents think that they will be happy with their children, irrespective of their grades in school.