Home » News » Uniform schedule of rate system for all constructions 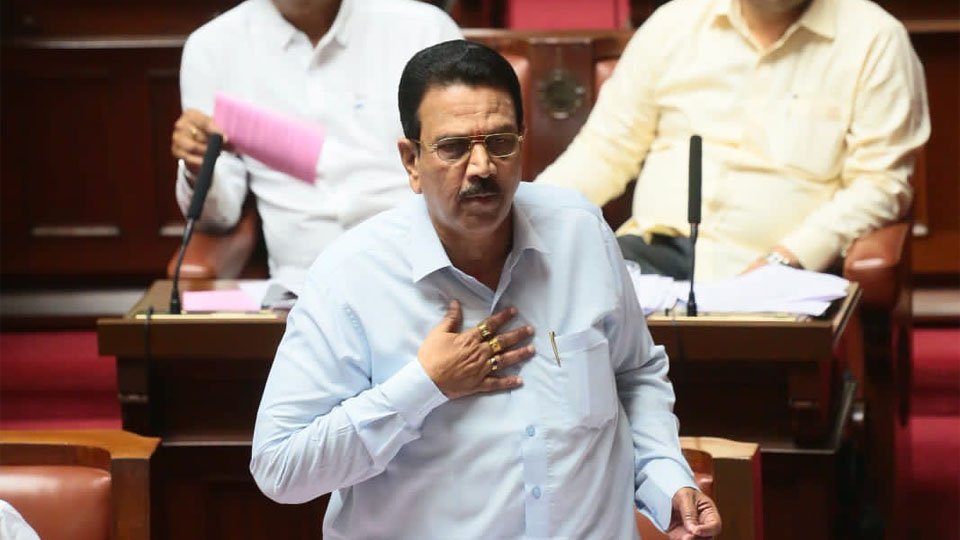 Uniform schedule of rate system for all constructions

Bengaluru: The State Government has introduced a schedule of rate system that will be uniform for all construction works including roads and buildings.

“As of now, there are 32 scheduled rate systems in different engineering divisions in the Public Works Department (PWD). Henceforth, we will follow a uniform schedule of the rate system,” PWD Minister C.C. Patil informed the Legislative Assembly yesterday. This uniform schedule of rate system will not only remove disparity when constructions including roads and buildings are taken up but also will save money and will avoid disputes, he added.

Concerned over delays in completion of civil construction projects with complete Government funding such as roads, buildings and other infrastructure projects, some MLAs wanted the Government to adopt a norm where contractors quoting unworkable and very low prices were disqualified during bidding.

At present, the criteria of selecting the lowest bidder for all cash contracts for civil construction projects leaves enough scope for bidders to quote such prices, which are impractical and result either in delays or poor quality work. All civil and road owning agencies follow this norm, the MLAs argued.

On several occasions, bidders quote very low prices to bag the projects and thereby risk the completion of these works. The Minister said that the menace can only be checked by proper supervision by the agencies and their engineers and the Government was watching contractors who quote low prices.

The Minister also spoke of the bidder who quoted 25-30 percent lower than the tender rate. “We need to look at their work, and if they compromise on the quality of work. This is our responsibility,’’ he told the House.

Patil said PWD will not take up any new work which will cause unnecessary expenditure for the State, as the Government is setting financial discipline.

He blamed the previous Government for spill over works and for taking up more work but with no fund allocation. “This has led to a financial crisis which we are sorting out at present. They have taken up more work than the allocated funds, which is why we are facing a fund crunch. This has increased pending bills every year,” Patil said adding that in order to bring in financial discipline, unnecessary projects will not be approved.