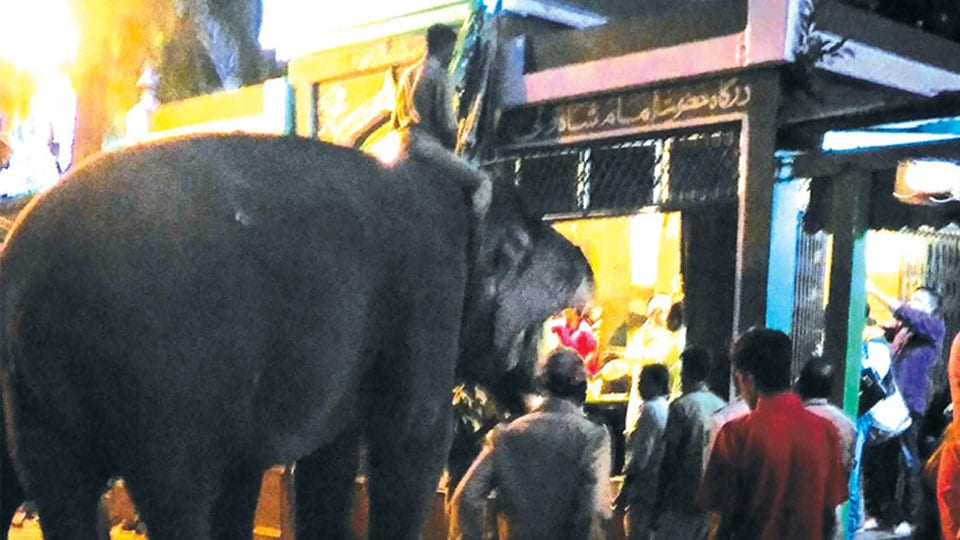 Mysuru: While it is quite common for priests to offer regular pujas at temple for the famed Jumboo Savari to pass of peacefully and incident-free, here is a tradition of prayers being offered at a Dargah and this particular ritual is being practiced since 80 years.

Hours before the annual procession begins, special pujas are held at Chamundeshwari Temple atop the Chamundi Hill to pray for the Howdah Elephant (Arjuna this time) as he carries the 750-kg Golden Howdah with the idol of Goddess Chamundeshwari from the Mysore Palace to Bannimantap. Arjuna is accompanied by another set of elephants that will perform the duties assigned to them.

After the pujas to Chamundeshwari Temple are held, the Prasadam is fed to the elephants. A day before the procession, mahouts and forest officials visit the Hazrath Imam Shah Vali Dargah on Krishna Vilasa Road at Devaraja Mohalla. 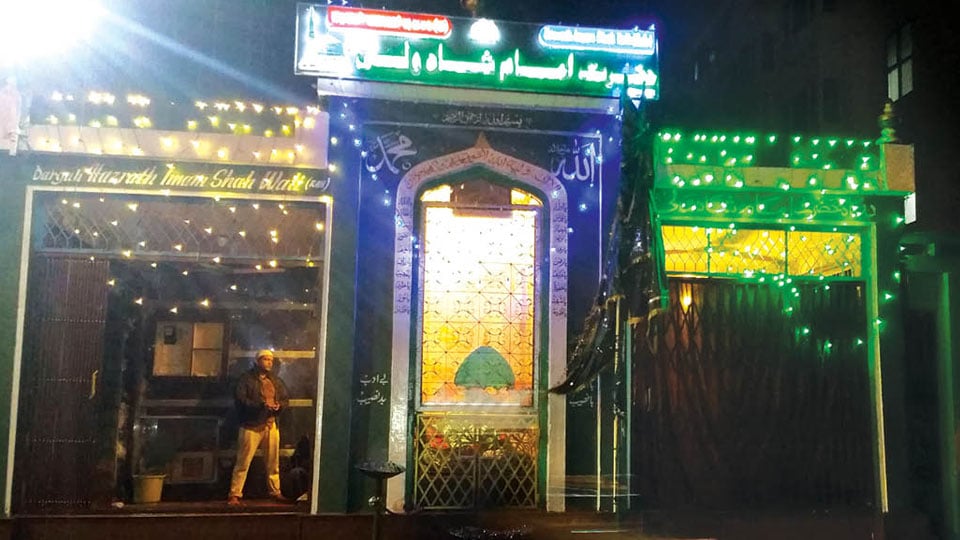 According to legend, over 80-years back, one elephant that had come to Mysore fell seriously ill 15 days before the Dasara procession. Having no alternative and seeing no solution at sight, mahouts visited the Dargah and prayed for the well-being of the elephant.

The Guru present at the Dargah, realising the gravity of the situation, gave a “Thaitha” and asked the mahouts to tie it to the elephant’s leg. So powerful was the “Thaitha” that the elephant that was ill, sprang back to activity within a single day. The mahouts then vowed that every year, they would come to the Dargah  to offer prayers.

As per the vows, every year, on the day of Ayudha Puja, the elephants are brought to the Dargah between 6 pm and 7 pm along with “Boondi” and agarbathis. The offerings are then given to the spiritual leader.

Mohammad Naqueebulla Shah, who is the fifth generation priest at the Dargah, has been performing the puja since the last 17 years. As every year, the priest prays for the well-being of the elephants and later swipes the trunks of the elephants with a bunch of peacock feathers. Later he makes the elephants to stamp on lemon before signalling them to return to the Palace. 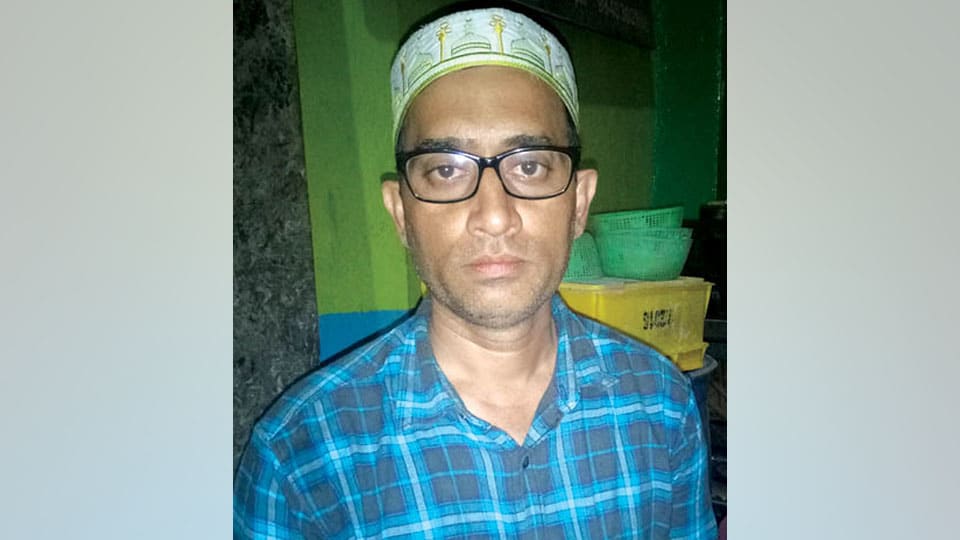 “This is an unbroken tradition of 80 years and my grandfather Mohammad Yakub Saab and my father Mohammad Noorullah Shah performed the rituals every year and I am continuing the tradition,” said Mohammad Naqueebulla Shah.