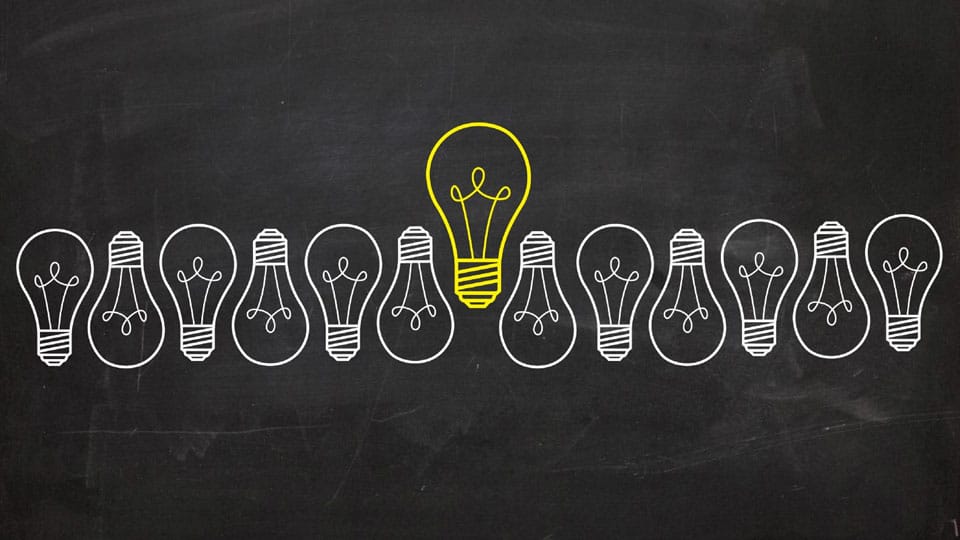 Saying that “when there is no money in one’s pocket, everything looks costly” is a gross understatement. The number of families in the land, unable to access cash for purchasing even bare necessities of life, particularly food of whatever nutritional rating and shelter for their members, is beyond anybody’s guess. Whatever that number, figuring in public domain through media may be, stated in millions, also seems to be a gross understatement. In this backdrop, the aspirations of the top brass in the Central government as declared at the time of taking over in 2014 to (a) rein in the galloping unemployment, particularly bugging the educated youth (accounting for nearly one-third of land’s headcount) and (b) doubling the income of families in farming sector have remained as dreams, providing grist to the critics of administration to berate the government. It doesn’t require genius to criticise without contributing ideas and action plan to make the aforementioned dream turn to reality.

The scenario of the country’s youth, armed with degrees and diplomas in various branches of science and engineering, consuming their life’s years and money of their parents, ending as peddlers of consumer goods being sought online raises the question : Of what avail is their education? The fraction of the educated youth population, emerging with start-ups, is a silver lining amidst the dark clouds of unemployment.

While the enterprise of start-up is beset with hurdles in its path of progress, such as funds for investment, working capital, volatility of market for their products and so on, the number of youth taking up the challenging route to earn a livelihood is only a small fraction of population, leaving the demon of unemployment staring the youth. Long time residents of Mysuru can recollect the now-gone ubiquitous providers of necessities of daily life and many services at their doorsteps at virtually daybreak. Vegetables, flowers, fruits and also fresh milk in an unfailing supply chain marked the daily routine until a few decades ago. Also, taken for granted were the now-extinct specialists in coating brass vessels with tin, cobblers, dressing the grinding stone, sharpeners of cutlery. We are now in the era of roadside enterprises, erupting in the evenings all over the city.

The news that the Central government has turned its attention to the road-bound entrepreneurs for providing “Vitamin M” to the unsung and unhonoured flock for earning a tidy income is to be lauded —better late than never.