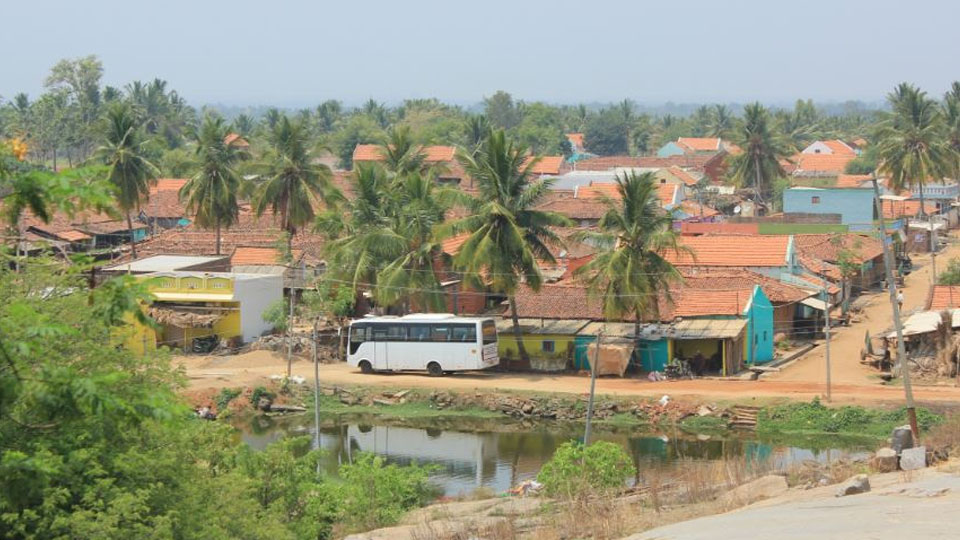 While the earthlings have begun to toy with plans of inhabiting space on celestial bodies in the solar system and even hoping to succeed sooner or later, after first firing rockets into far off and uncharted destinations in the open sky followed by orbiting the planet earth in manned missions, action aimed at safe return trips to and from those bodies has a short history, maybe of a few decades. Thanks to the spirit of exploration displayed by the seafarers as well as conquerors, along with their indomitable courage, led by legendary men, human beings have travelled to strange territories, far away from their homelands, as chroniclers have recorded over centuries. Many aspects of undertaking trips to different regions across the planet have changed over time, with (a) full knowledge of every nook and corner of the earth discernible in real time through the satellites, (b) every country safeguarding their boundaries by deploying armed forces flaunting deadly weaponry and (c) the United Nations body that oversees order in inter-country relations. In this backdrop, one is tickled to talk about the many interesting issues arising from the ongoing trips rustics are taking to seek livelihood of comfort and economic prosperity.

The pace of change in the ratio of rural residents to urbanites in the total population, particularly in India, has risen at an unprecedented rate in our times. Currently, an estimated six million rustics are coming to the cities annually, but hardly being welcomed with open arms. Many of them command cash raised by selling their land, much to the envy of their unwilling hosts. Debates have begun in some circles on the consequences of this influx. One plausible step to reverse the influx seems to be urbanising the villages.

Until a few decades ago, some highbrow Bengalureans, styling themselves as the elite sections of the city, could be heard downgrading the then Mysore and its residents in none-too-complimentary expressions, saying Mysore is a village with a laid-back outlook to life. Having got soaked in the chaos that Bengaluru finds itself today, Mysureans are echoing in despair that their city should not go the Bengaluru way, truly a thought of utopian proportions. The process of attrition in the number of villages and expansion of the boundaries of cities seems to be going on like an endless screw as it were.

Academic exercises seem to have captured the minds of some among the top brass in the government on ways and means of helping the villagers not to yield to the temptations of urban life. If that measure were to mean replicating urban face on the village body, nothing can be more absurd. The villagers too have a voice, and they better be consulted on the daunting programme of urbanising villages.