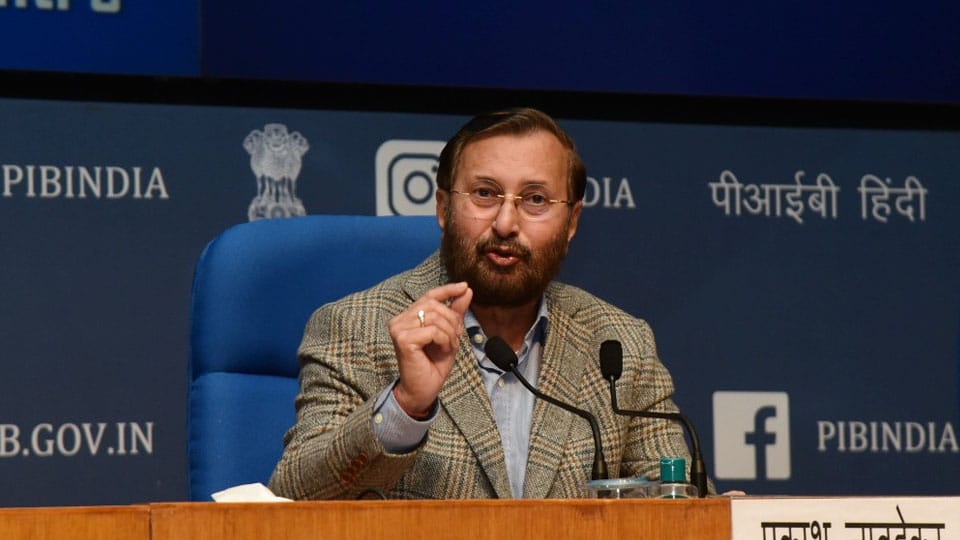 Vaccination for 60-plus, above 45 years of age with comorbidities from Mar. 1

New Delhi: The Union Government has said the second phase of COVID-19 vaccination drive would begin from March 1 for all citizens above 60 years of age and those over 45 years with comorbidities.

This was announced by Union Information and Broadcasting Minister Prakash Javedkar after the Union Cabinet meeting held yesterday. While the vaccine will be available for free at 10,000-odd Government healthcare facilities, the beneficiaries will have to pay at the estimated 20,000 private facilities that are expected to be roped in.

“The cost of vaccination in the private sector will be announced by the Union Health Ministry in the next two-three days. We are in discussions with the private hospitals,” he noted.

“The first round of vaccination was began on Jan. 16 and so far administered 1.07 crore doses. We are one of the fastest countries to achieve this feat. We also reported very few serious adverse events. Also, 14 lakh beneficiaries have already received the second dose. The healthcare and frontline workers were vaccinated free of cost. The Government has decided that the next phase will begin from Mar.1,” Javedkar said.

Earlier, the National Expert Group on Vaccine administration for COVID-19 had said that the combined population of those over 50 years and those less than 50 years with comorbidities is about 27 crore.

The announcement of the second phase comes in the backdrop of a surge in cases being reported in several States. The Union Ministry said that high level multi-disciplinary teams have been sent to Maharashtra, Kerala, Chattisgarh, Madhya Pradesh, Gujarat, Punjab, Karnataka, Tamil Nadu, West Bengal and Jammu and Kashmir.

The decision to vaccinate the next priority group free of cost at Government facilities follows the Union Budget announcement that Rs.35,000 crore had been set aside for COVID vaccination.