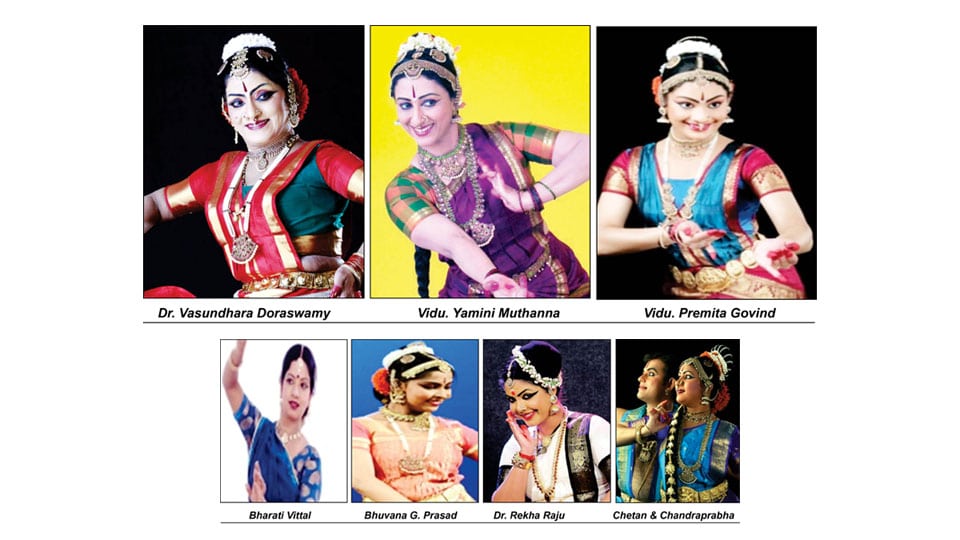 A rare treat of Classical Dance

Vasundharotsava-2021 is celebrating the 75th year of India’s Independence. The long-awaited 36th edition of Vasundharotsava, the seven-day classical cultural extravaganza — a National Festival of Classical Dance — showcasing different formats of Indian Classical Dances like Bharatanatyam, Kuchipudi, Mohiniyattam and Kathak, will be presented by young and upcoming artistes from different parts of India and abroad.

The Festival is cosponsored by Savitha Ramesh, Rotary North, Kalandika Academy of Arts and a host of well-wishers.

The admission to the festival is by invitation and free for art lovers.