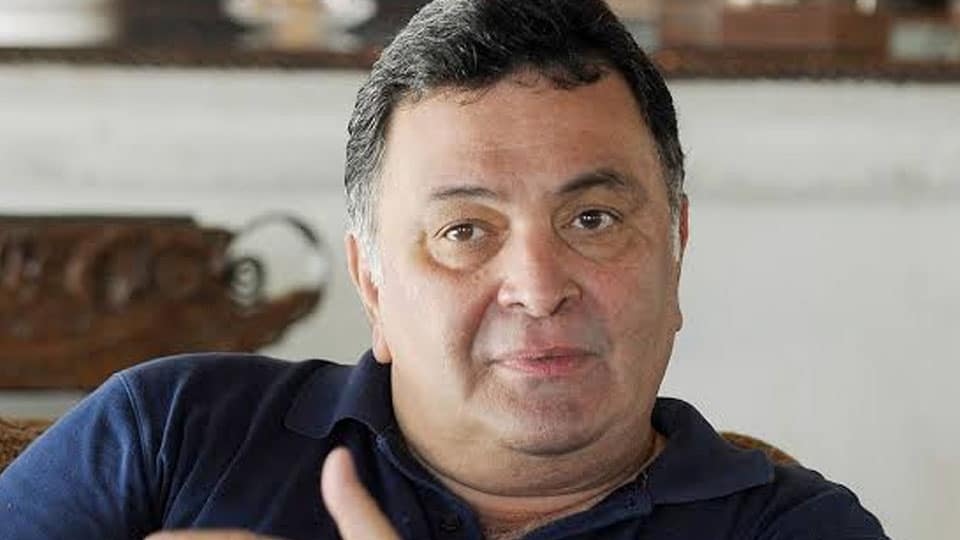 Mumbai: Just a day after versatile actor Irrfan Khan passed away, Bollywood lost another veteran actor as Rishi Kapoor bid his final goodbye in a Mumbai Hospital today 8.45 am.

The 67-year-old actor was admitted to Sir HN Reliance Foundation Hospital in Mumbai on Wednesday after he was not keeping well. Rishi Kapoor is survived by his wife Neetu and son Ranbir, both actors, and daughter Ridhima.

“Our dear Rishi Kapoor passed away peacefully at 8.45 am in hospital today after a two-year battle with leukaemia. The doctors and medical staff at the hospital said he kept them entertained to the last,” the family said in a statement.

“He remained jovial and determined to live to the fullest right through two years of treatment across two continents. Family, friends, food and films remained his focus and everyone who met him during this time was amazed at how he did not let his illness get the better of him,” the statement said.

Rishi Kapoor was diagnosed with cancer in 2018 following which he was in New York for nearly a year to undergo treatment. He returned to India in September last year. Post return to India, Kapoor’s health has frequently been in focus. In February, Kapoor was hospitalised twice due to his health issues.

A third generation actor, Rishi Kapoor, was the second son of actor Raj Kapoor and grandson of Prithviraj Kapoor. He began his career as a child artiste in ‘Mera Naam Joker’ (1970), for which he received the National Award. As an adult protagonist, his first film was ‘Bobby’ in 1973. Kapoor went on to act in over 90 films in the next four decades. He was last seen in ‘102 Not Out’ co-starring Amitabh Bachchan, where the latter played Rishi Kapoor’s centenarian father.