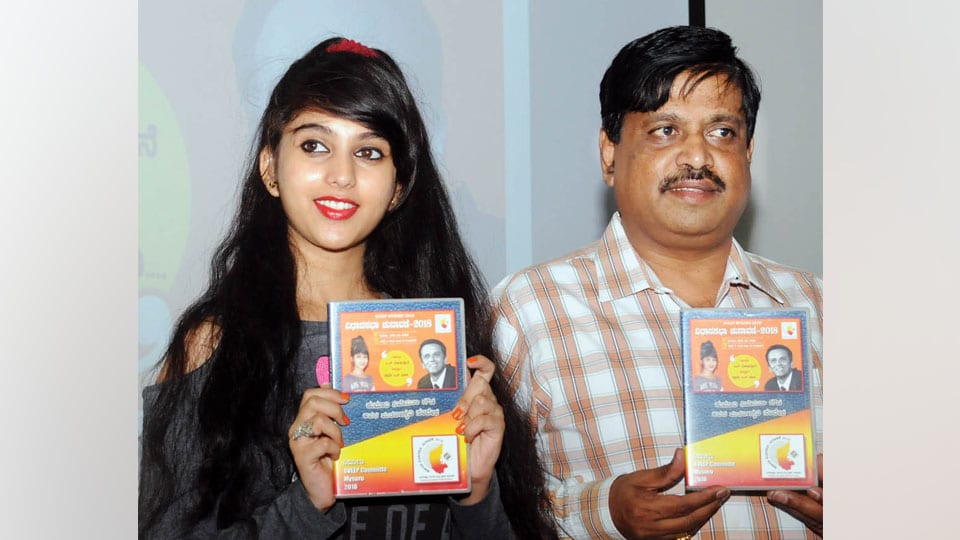 Voters’ slip to be distributed five days in advance

Mysuru:  “The Election Commission of India (ECI) has approved Nivedita Gowda of Bigg Boss-fame as the Brand Ambassador for the District to create awareness among the voters and she herself is a first-time voter,” said Zilla Panchayat (ZP) Chief Executive Officer and Chairman of SVEEP (Systemic Voters’ Education and Electoral Participation) Committee P. Shivashankar.

Addressing a press conference at the ZP auditorium here this morning, he said that SVEEP has conducted several programmes in the district to spread awareness among voters to see that the low voter turn out during the last elections will improve during this election on May 12.

“As a first step, voters’ slip will be distributed to each voter five days in advance. Already 6,500 Jagruti Jathas have been conducted which includes bicycle, bike and marathon jathas. The school teachers and Anganwadi workers are also being involved to spread awareness among the voters in villages,” he said.

Brand Ambassador Nivedita Gowda, who was also present, displaying her Voter ID said, “This is the first time I will be participating in the electoral process. I am very happy and proud that I was chosen as the Brand Ambassador. I want everyone to exercise their franchise, freely and fearlessly, as every vote counts.”