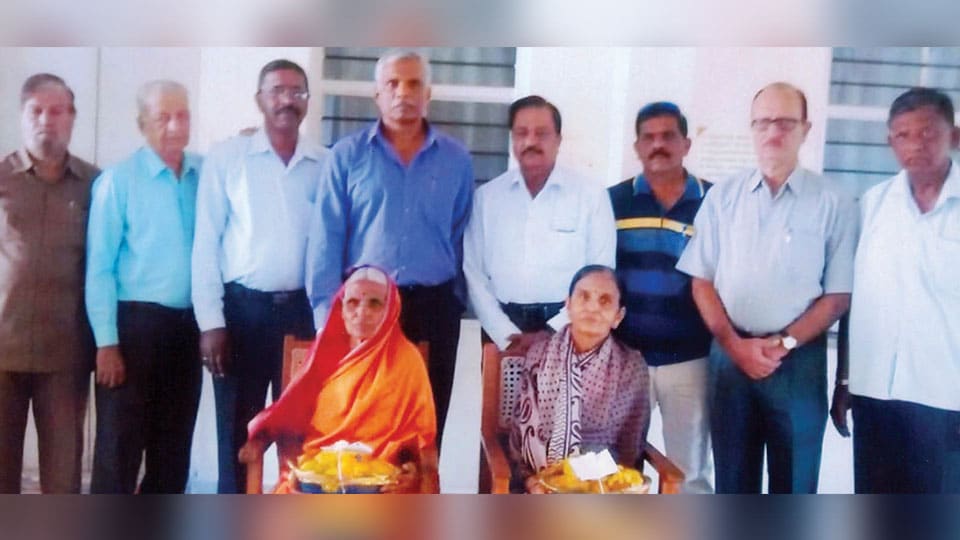 Brigadier V.K. Adappa, Sena Medal (retd.), the President of Military Veterans Welfare Association, Mysuru, lauded the service and sacrifice by both the brave soldiers for the Nation and assured their families of assistance by the Association in case of any difficulty in future.