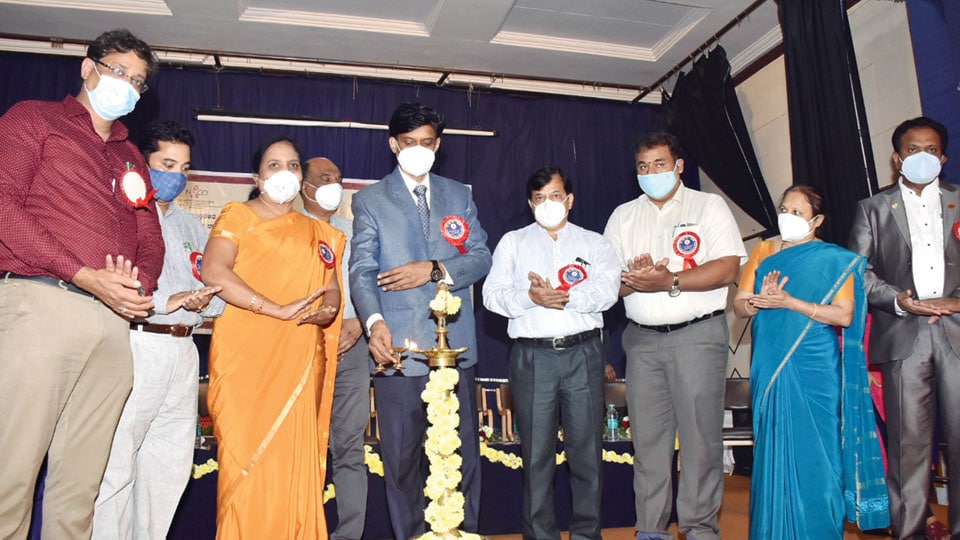 Speaking after inaugurating the programme, Senior Civil Judge and DLSA Member-Secretary B.P. Devamane said, “on World AIDS Day, we should dedicate ourselves to accelerate the progress in the fight against the deadly HIV/ AIDS.”

Pointing out that the DLSA has been conducting awareness programmes on various issues concerning citizens, Devamane said that it is essential that every citizen of the country have a minimum knowledge of our Constitution.

Noting that the Indian Constitution played a very vital role in ending various social malaises that prevailed before independence, he said that it was Dr. B.R. Ambedkar, the first Law Minister of independent India, who introduced the Hindu Code Bill. But unfortunately, the Parliament failed to pass the Bill following which a deeply disappointed Dr. Ambedkar quit the Ministry. But it is ironical, the same Bill was passed by Jawaharlal Nehru Cabinet years later, he said. The Bill gave many rights to women, including property rights,  he added.

Dr. B.S. Pushpalatha, Divisional Joint Director of Health and Family Welfare Department, said that it is heartening to note that the number of HIV/ AIDS patients is coming down drastically with each passing year.

Pointing out that the affected people should not show any hesitancy for getting treated, she said that with medical advancements, AIDS can be completely cured with timely treatment. Highlighting the need for the society to provide supportive care for affected people, Dr. Pushpalatha said that considerable progress has been made towards ending AIDS as a public health threat.

Explaining the steps taken by the Health Department for checking the spread of the deadly disease, he said that, however, the epidemic is not yet fully over and young people remain at risk across the globe.

Several staff of K.R. Hospital and members of several NGOs which are engaged in the battle against AIDS, were felicitated on the occasion.