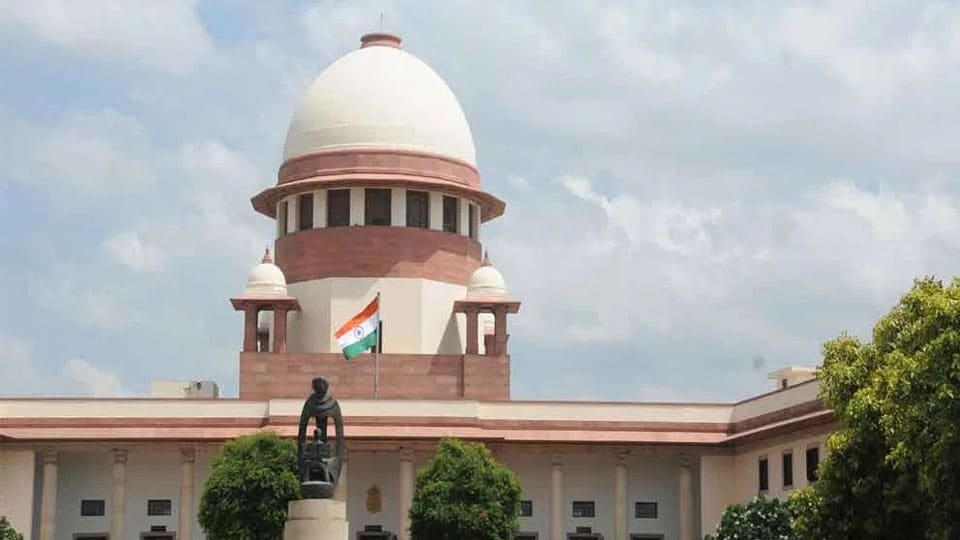 New Delhi: The Indian Union Muslim League (IUML) this morning moved the Supreme Court against the Citizenship (Amendment) Bill of 2019, a day after it was passed by the Rajya Sabha, saying the law violated the basic and fundamental value of the Indian Constitution that “all should be treated equally alike” and should be struck down as unconstitutional.

The IUML is the first of the block even as more Opposition parties are expected to move the Supreme Court against the Bill, which ostensibly bestows the benefit of Indian citizenship by naturalisation to illegal immigrants from Afghanistan, Pakistan and Bangladesh who are Hindus, Sikhs, Buddhists, Jains, Parsis and Christians, except Muslims.

The petitioner’s advocates — Haris Beeran and Pallavi Pratap — clarified that they are aggrieved by granting of citizenship to one section of  illegal immigrants by making exclusion on the basis of religion. “Illegal migrants are class by itself and therefore any law which is applicable to them should be irrespective of any religion, caste or nationality basis,” they said.

The petitioners include prominent IUML leaders and MPs such as P.K. Kunhalikutty, E.T. Mohammed Basheer, Abdul Wahab, and K. Navas Kani. They have sought the Supreme Court to strike down the Citizenship (Amendment) Bill, 2019 for violation of the fundamental right to equality under Article 14.

“The Preamble of our Constitution envisages that India is a secular country and therefore every law which is passed by the Parliament has to be religion neutral. No law can be passed by the Parliament if the basis of such a law is religion. That strikes at the root of the concept of secularism which is the basic structure of the Constitution. The present Amendment Act excludes a particular community/ religion… This is not only unreasonable but against the principles enunciated under Article 14 of the Constitution,” the petition said.