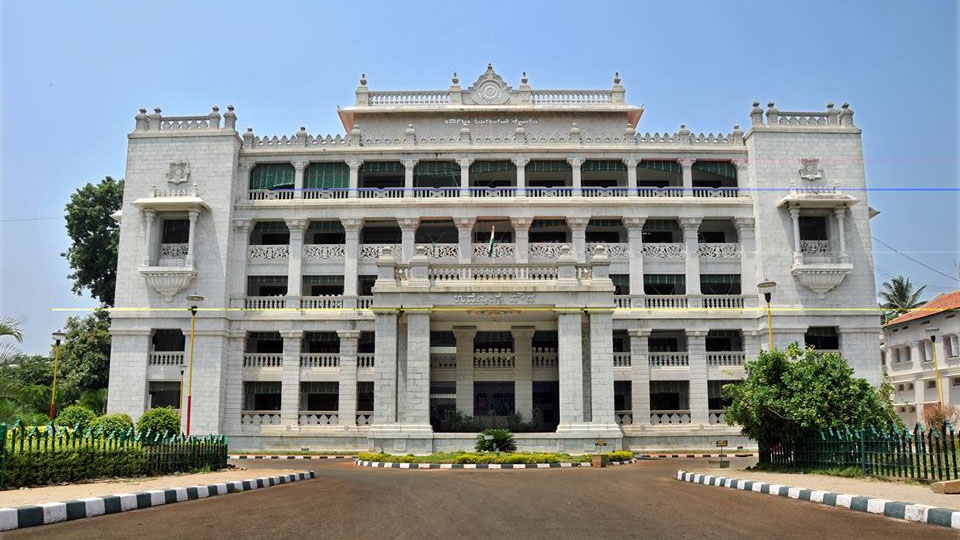 Bengaluru:  The 77th Additional Sessions Court in Bengaluru has yesterday ordered framing of charges against all the accused in the Karnataka Public Service Commission (KPSC) examination scam of 1999. Retired IAS officer A.K. Monnappa and others, including some candidates selected and those who were not selected despite getting their marks enhanced illegally are named in the case.

As per the charge-sheet, Monnappa, the then Secretary of the KPSC, along with Shivanna were allegedly involved in criminal conspiracy to increase the marks of a few select candidates after the final valuation of answer scripts. All the answer scripts were kept in a Strong Room in Monnappa’s chamber and that he was the only authorised person knowing the serial numbers of the candidates.

The CID stated that Monnappa appointed Prof. Shivanna as the Chief Examiner and allowed him to increase marks on the answer scripts. The difference of marks between final valuation and after illegal enhancement ranged                 from 50 to 100.

The CID probe revealed that Rameshwarappa, who got first rank and selected for the post of Assistant Commissioner, was pursuing Ph.D under Prof. Shivanna while the second rank holder B.S. Nagaraj is the brother-in-law of Rameshwarappa. Among the other accused, Triveni and Hemalatha are sisters-in-law. Of the accused, a few were not selected in the interview but they got their marks enhanced after the valuation.

The CID has listed 135 witnesses, including valuators. During investigation, CID had recorded the statements of valuators who stated that marks in 36 answer scripts were altered at a later stage and the marks granted by them did not match the final marks.