Home » Columns » A sauna of wisdom, the need of the hour 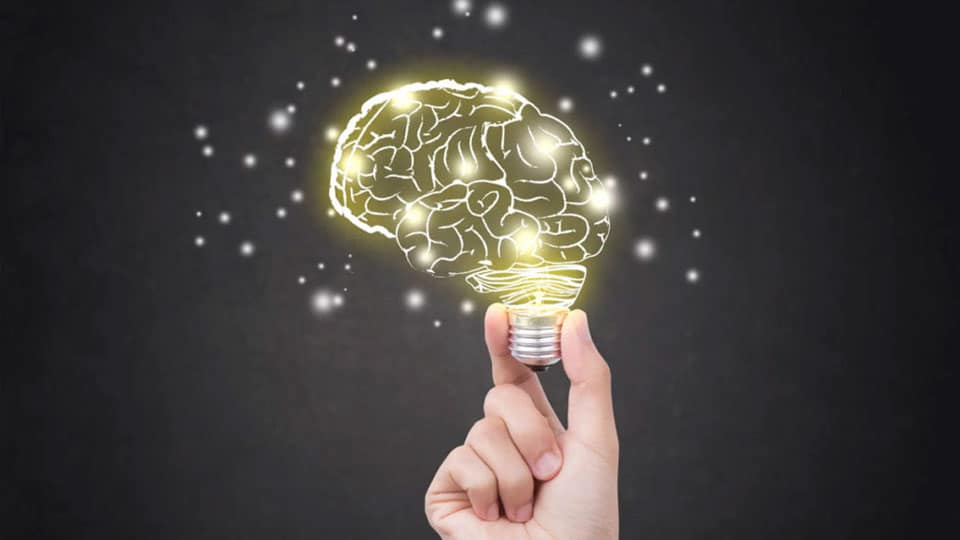 A sauna of wisdom, the need of the hour

Another gem from Monk Gopal Das, a relevant story for the present: There were two independent houses, separated by a common compound. In one lived a techie and in the other a retired man. Both of them planted identical saplings on their side of the compound. The young man supplied his plant with lots of water and high quality manure. The retired man however gave his plant just enough water and manure. The techie’s sapling grew into a lush green plant whereas the old man’s plant grew up robust but normal.

One night there was heavy rain with gusty winds. The next morning both came out to check  and the techie noticed that the his plant had been uprooted whereas his neighbour’s plant was standing upright without any damage. The techie asked his neighbour, “Why was my plant uprooted by rains despite such good care whereas yours stayed firm and strong, despite just little care?”

The old man answered, “Look young man, you supplied everything the plant needed in abundance. Since the plant did not have to do anything on its own to search for what it needed, the roots of your plant have not gone deep down. I was supplying my plant just enough to keep it going and so my plant had no choice but to fend for itself. So the roots went deep down to the ground to fulfill its needs. Since the roots of your plant was superficial, the rain and the wind affected it but  my plant had deep roots and could withstand the onslaught of nature.”

Isn’t this story similar to the way we deal with our children and youngsters? Sometimes we can be so possessive and protective to them we end up caring for them to the extent of pampering them. Is it not our duty to give them the space, opportunity and impetus to grow by taking responsibility?  There is, of course, a possibility that if we leave them to support themselves they may end up making mistakes due to lack of maturity.

What a simple story with a powerful message. It has been noticed that in families where both parents are working, they pamper the children with meaningless expensive gifts just to get rid of guilt feeling they have for neglecting their child. As I had written earlier too, Bill Gates [the world’s richest man] does not give his children any access to smart phone before 14 years. The only computer they have is the one in their kitchen! Here we have children flaunting smart phones and tablets by the time they are not even 8.

I know of a family where the father gave his daughter a brand new Samsung tablet for just getting distinction in a general knowledge class test ! The way she was handling the tablet I realised that she did not know the value of the same.

Every evening when I go for my walk near the Helipad, I am shocked to see scores of youngsters, driving motorcycles and scooters without any helmets and some even encouraged to drive cars by their parents. It is a common sight to see 12-year-olds driving a scooter/ motorcycle in our colony.

We try to copy everything western but why not copy the system of making children work part-time on summer holidays as done in the US? Children, as soon as they are 16, are encouraged to work during summer holidays by parents in malls or restaurants.  My friend owns two restaurants in the US and his daughters are made to work during holidays and weekends. He pays them too as he would pay any other worker.  The important thing is not the amount of money they earn but they learn two important things.  Firstly, the value of money and secondly, “dignity of labour.”

Another friend of mine, Madhu, who lives in Bengaluru, is an organic farmer. I once asked him as to how he manages to ensure that his plants are disease-resistant? He told that he has developed a process called   “Neem Sauna,” in which saplings are given a  neem sauna bath for 21 days. After this, the saplings which are planted are generally resistant to all common diseases. Similarly our children also require a “Sauna of wisdom, love, patience” during their formative years and not excessive gifts. Pamper your child with lots of love and affection but not lots of money and expensive gifts. Do you agree?

N.K.A. Ballal
Is Ganesha married?
Eureka! The President of India 2022 !