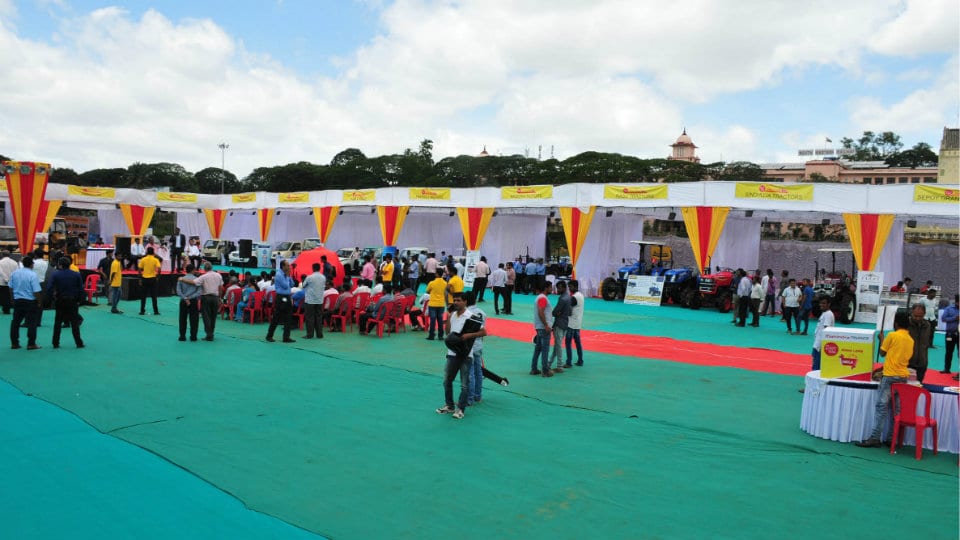 Mysuru: The number of road accidents causing deaths and injuries is going up daily and every year our country is losing more than Rs.100 crore, said Joint Transport Commissioner Dr. C. T. Murthy.

He was speaking after inaugurating the two-day Maha Loan Mela, organised by Mahindra and Mahindra Financial Services at JK Grounds this morning and said that nearly 1.5 lakh people are dying in the country every year and four to five lakh are becoming handicapped due to accidents.

Now-a-days it is common to find an accident victim in almost every house as they fail to follow road rules. It is also due to rash and negligent driving that fatal accidents occur, he said.

However, vehicles manufactured by Mahindra company have both road and passenger safety features using technology which other vehicle manufacturers also need to emulate, he said. 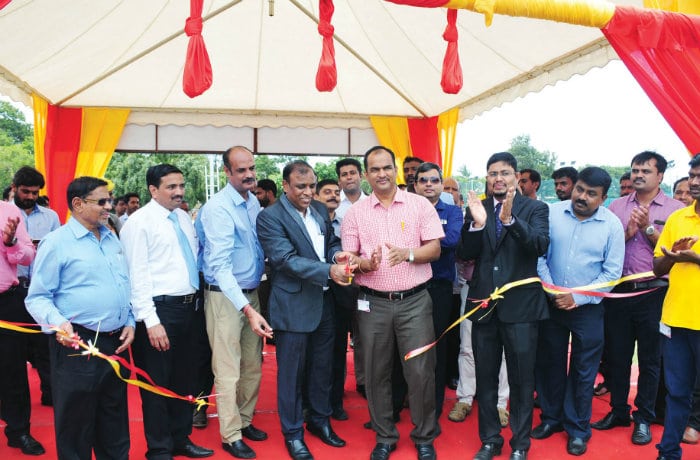 Joint Transport Commissioner Dr. C. T. Murthy inaugurating the two-day 2-Wheeler to 20-Wheeler Maha Loan Mela, organised by Mahindra and Mahindra Financial Services at the JK Grounds in city this morning as others look on.

Apart from this, Mahindra and Mahindra, as part of its CSR, conducts road safety workshops for public and also creates awareness among customers when they come to purchase vehicles about safe driving, following road rules and how death and accidents can be prevented by safe driving, said Dr. Murthy and added, if others are interested in conducting such drives, the RTO would also be a part of it.

Mahindra Finance Department Head Madhusudhan Reddy, Circle Head Girish Rodrigues and others were present at the Mela which also is holding a free health and eye check up camp at the grounds.

Maha Loan Mela
A day to remember your Newspaper Boy
Use only eco-friendly Ganesha idols: DC