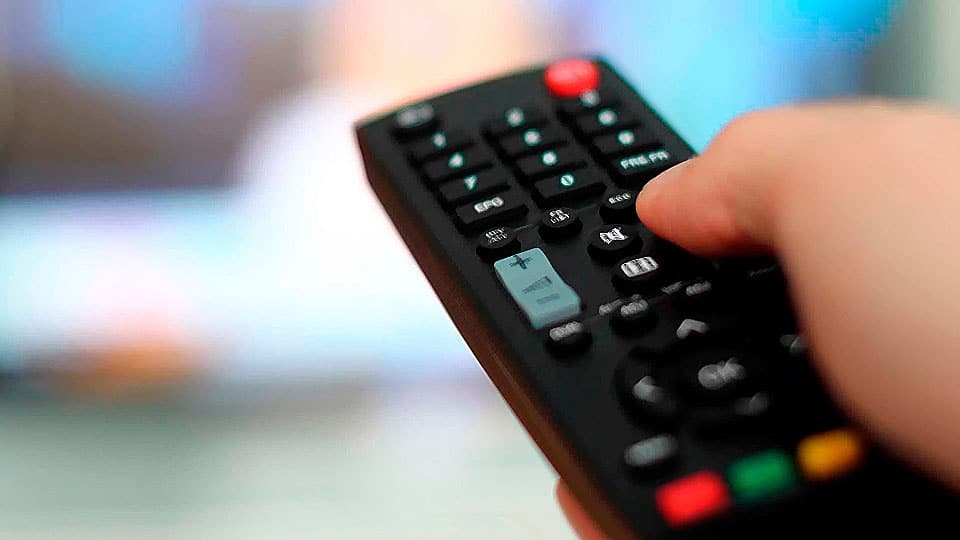 Mysore/Mysuru: A one-and-a-half-year-old boy died after he swallowed a remote control battery at his house. Though the boy was rushed to K.R. Hospital and the battery was removed after surgery, the baby breathed his last at the hospital early this morning.

The boy is Hemanth, son of Selvaraj and a resident of Ittigegud (Indiranagar) in city.

On Aug. 31, Hemanth had swallowed the battery used for remote control. He was, however, seen swallowing the battery by his parents who rushed him to K.R. Hospital. Doctors had performed a surgery and removed the battery from the boy’s stomach.

But the baby boy, who reportedly did not respond to the treatment, breathed his last early this morning. Hemanth was the youngest among the two children of Selvaraj.

Nazarbad Inspector G.N. Srikanth, who has registered a case, is investigating.

How do batteries cause damage?: When a battery with sufficient charge (1.2V or more), is swallowed and comes in contact with moisture, an electrical current is generated which breaks water molecules, producing hydroxide and hydrogen gas.

Hydroxide ions are caustic (the main constituent of oven or drain cleaner) and cause “liquefactive necrosis,” which means they eat through body tissues.

What to do if a child swallows a battery?

If a child ingests a battery, take the following steps:

Immediately call an ambulance or take the baby to a hospital.

Do not induce vomiting. Do not allow your child to eat or drink until after the X-ray. If the battery has passed through the oesophagus to the stomach, your child may eat or drink.

Watch for physical symptoms, including fever, abdominal pain, vomiting, or blood in the stools or vomit. Check your child’s stools until you know the battery has passed. Follow the instructions of the physician treating the child.