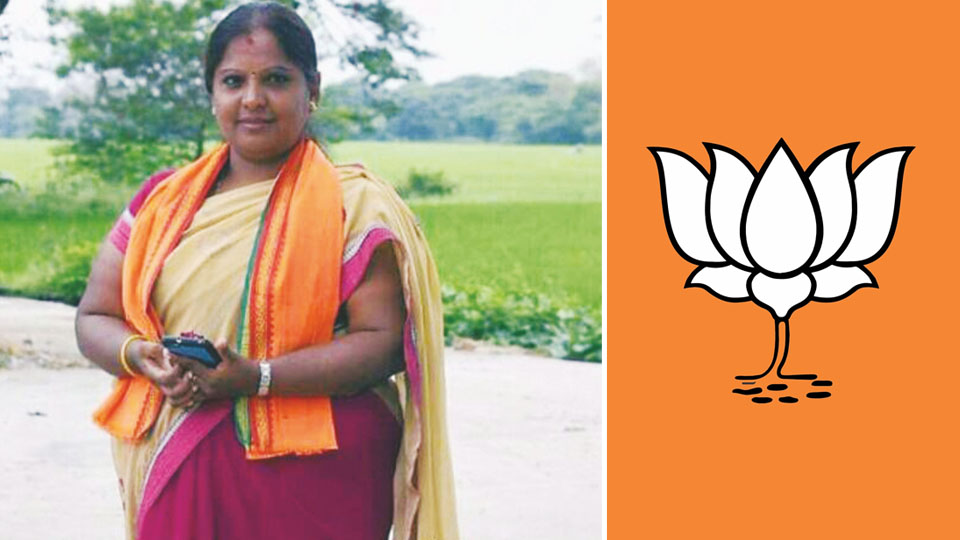 Mysuru:  Chamundeshwari constituency that is witnessing a high-voltage political battle between Chief Minister Siddharamaiah of the Congress, who has migrated from Varuna, and incumbent JD(S) MLA G.T. Devegowda has just got a new contender — BJP candidate Lakshmidevi.  So far, it was a battle between Siddharamaiah and G.T. Devegowda and now Lakshmidevi is likely to be fielded as a BJP candidate.

Sources said that by fielding a woman candidate from Vokkaliga community, the BJP wants to gain the support of 1,42,486 women voters in the constituency. Also, as the BJP is a national party, it is fielding a candidate for Chamundeshwari to make its presence felt. Sources also said that the BJP has a tactical understanding with the JD(S) to defeat Siddharamaiah and the move to field Lakshmidevi is part of the strategy.

Lakshmidevi is the General Secretary of City BJP Mahila Morcha and has been in the party since five years. She is a resident of Kuvempunagar and her husband Mahadevu works as a clerk at Chamarajanagar Government High School.

Party sources said that Lakshmidevi is a staunch supporter of BJP State President B.S. Yeddyurappa and was one among the first persons from Mysuru to join Karnataka Janata Party (KJP) five years back when Yeddyurappa quit BJP. She rejoined BJP along with Yeddyurappa and considering her loyalty, the BJP appointed her as the General Secretary of City BJP Mahila Morcha. Lakshmidevi has studied up to PUC.

In Chamundeshwari, there are many aspirants for BJP ticket. Among them are Appanna, Jagadish Gowda, Arun Kumar Gowda and Marballi Murthy. Sources said that Lakshmidevi had met the State BJP leaders two months ago and had expressed a desire to contest from Chamundeshwari. She told them that she hailed from Vokkaliga community and as a woman, she will get support from both Vokkaligas and women voters.

According to local BJP leaders, Lakshmidevi is likely to get the ticket and the party would make an announcement by today evening or by tomorrow. Sources said, RSS has given a direction to BJP to field Lakshmidevi to indirectly support G.T. Devegowda (JD-S) in Chamundeshwari so that Abhishek, JD(S) candidate from Varuna, will tactically help Yeddyurappa’s son B.Y. Vijayendra, likely to contest from BJP in Varuna.

Mysuru:  According to sources from Bengaluru, Malavika Avinash, one of the strong contenders for Krishnaraja (KR) Constituency in city, is likely to be announced as the BJP candidate. 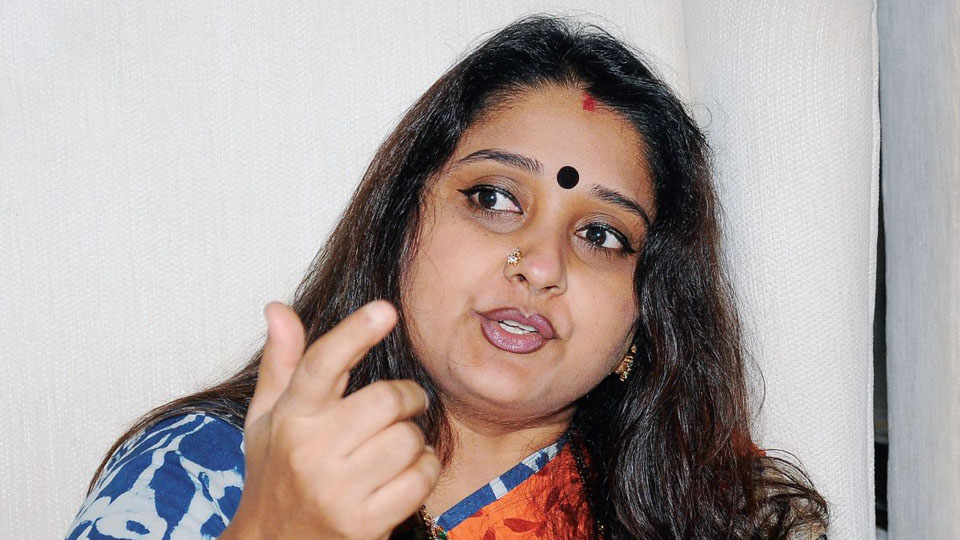