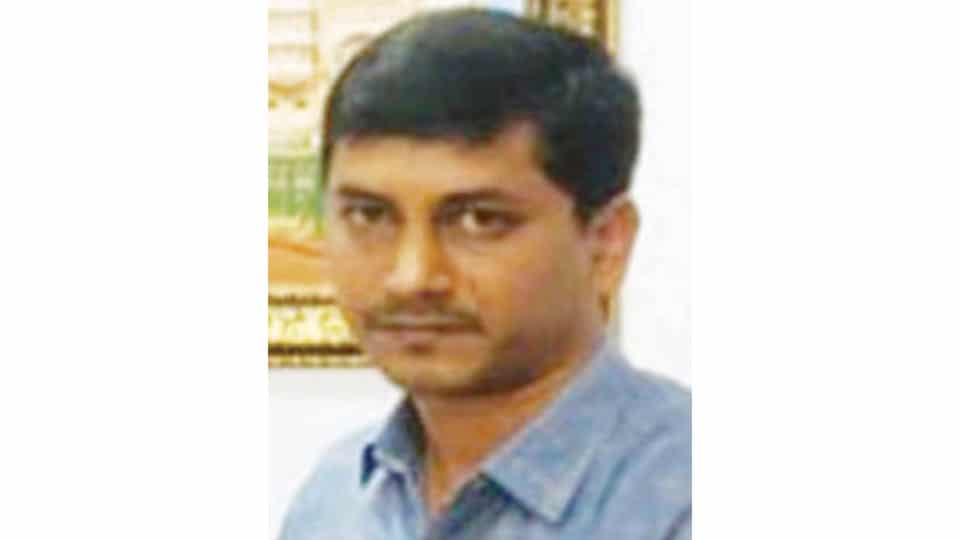 Mysore/Mysuru: The Executive Officer (EO) of the newly formed Bogadi Town Panchayat of the city has been trapped by the Anti-Corruption Bureau (ACB) sleuths while accepting Rs. 20,000 bribe from an engineer for renewal of Valuator Licence yesterday.

D.N. Vijaykumar is the EO who has been arrested.

Vijaykumar, who was serving as the EO of Bogadi Town Panchayat which was formed last year, had demanded Rs. 20,000 bribe from a Government Registered Engineer, who had applied for renewal of his Valuator Licence on Apr. 4, following which the engineer had lodged a complaint with the ACB.

Vijaykumar was trapped by the ACB sleuths when he was receiving the bribe money of Rs. 20,000 from the Engineer at his Office and taken into custody, it is learnt. A case has been registered in this regard.