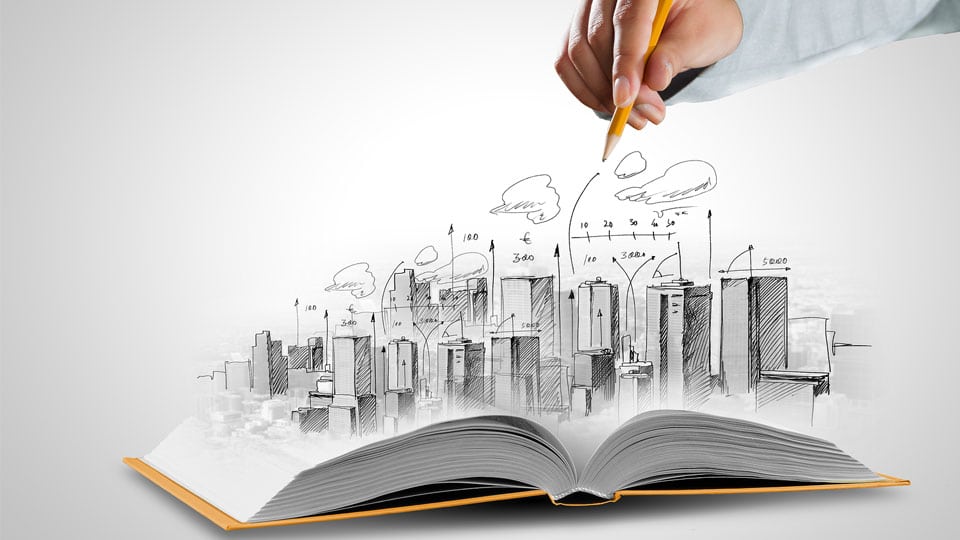 A verse sourced to the ancient widely translated Sanskrit text Panchatantra, a collection of stories featuring animals, dating back to about 300 BC and attributed to Vishnu Sharma reads Vidya Dadaathi Vinayam… (Education makes one humble…). In the context of visualising education as going to school, college and obtaining certificates as proof of being educated, the case of Shri Ramakrishna Paramahamsa, not educated in the modern sense, has prompted some among the critics to question the relevance of the verse quoted above. However, public speakers with or without the acknowledged credentials take fascination to preach piety as the sheet anchor of good behaviour, while they themselves, barring exceptions, are antithesis of their prescription to others. The flock of the land’s elected representatives, particularly those occupying seats of power and authority have hurt the message of the ancient verse in no small measure. They have, in the process, not only mocked at the education imparted by their teachers but also their teachers. Their slogan is “Do as I say, not as I do.”

Some countries have earned name and fame derived from the well-known manner of behaviour of their respective populations. Israel for the discipline and valour of its citizens, Singapore for the uncompromised tidy environment zealously guarded by the people of that city State, Germany for its people addicted to drill, China for its workaholic masses and so on are some examples in total contrast to India of our times which has earned top billing for corruption in all spheres of life.

If education is being portrayed by many netas a vital factor for progress of individuals and the country, one cannot be faulted for questioning the continue policy of not providing equal opportunity to all to be educated, and also for pointing out a major flaw in the nation’s Constitution that has remained uncorrected to this day. The worst that can befall a family is to have one or more of its members to fall into bad ways and worse, to get into the clutches of undesirable elements of society. Proliferation of such members from their families in the country’s population, if unchecked, is a disaster causing more harm than any natural calamity.

The extent and nature of bad behaviour by the land’s people at large makes a long list out of which only a) corruption by you-know-who, b) open defecation and c) polluting the environment no end have hogged limelight. Government has done its bit by enacting pro-good behaviour laws, but it is up to the citizens to lessen the government’s burden.

Editorial
Traffic diversion on Nanjangud-MGS Road
A Parthenium Park on the anvil?