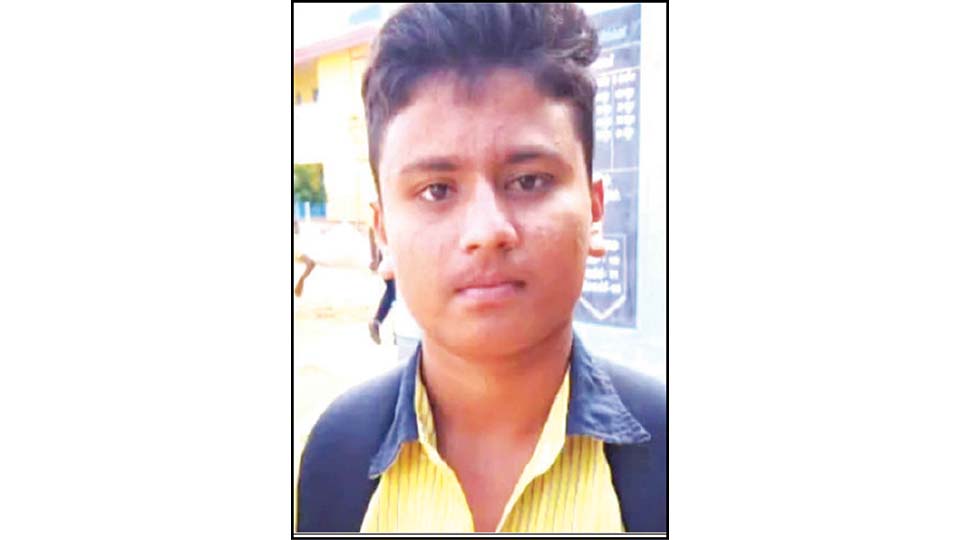 Hanur: A boy wrote his SSLC final exam on Monday, despite the death of his first teacher — his mother.

Sanjay, son of Narayan and Asharani couple and a resident of Marigudi Street in the town, is the boy, who wrote his SSLC exam despite grieving his mother Asharani’s death.

It is learnt that Asharani, who was ailing since a few days, passed away in the early hours of Monday. But following advice and suggestions from his teachers, elders and town residents, Sanjay wrote the last paper Science at Christaraja Kannada Medium School, the exam centre.

After returning home, Sanjay performed the last rites of his mother and the incident brought tears among the residents.