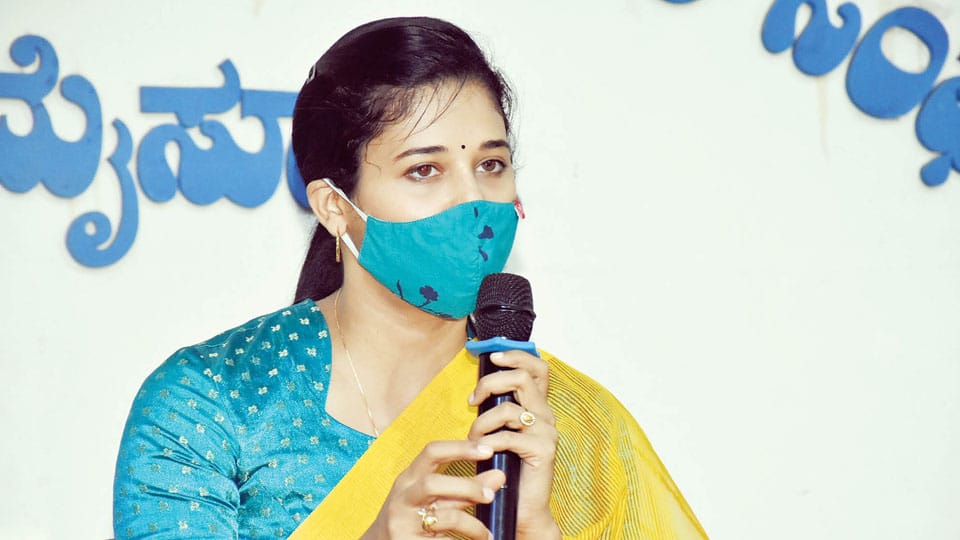 Mysore/Mysuru: The online signature campaign “Bring back Rohini Sindhuri” has evoked overwhelming response from netizens and this morning, more than 1.28 lakh people have signed the petition launched on change.org till 2.15 pm today.

The campaign was launched by Concerned Citizens of India last Friday on the online signature platform and is being circulated widely on social media asking more and more people to sign to bring back the IAS Officer who has been transferred unceremoniously from Mysuru in just eight months.

She took the alleged land mafia head-on, exposing their murky deals around vast landscapes in Mysuru including encroachment of lakes, Rajakaluve and Government land. The signature campaign has gained huge momentum with every minute at least one person signing for the campaign.

5 COMMENTS ON THIS POST To “‘Bring back Rohini Sindhuri’ campaign gathers over 1.28 lakh signatures”