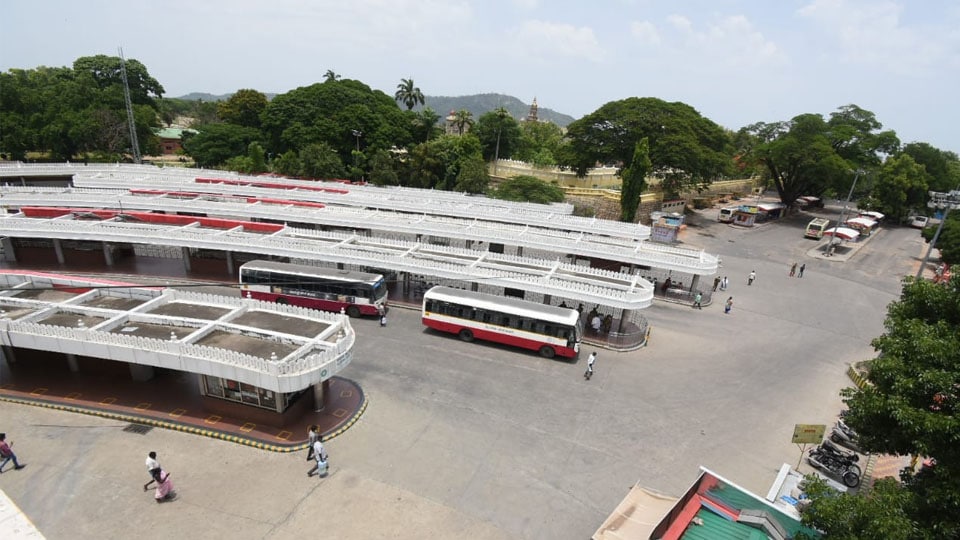 Mysuru Rural Division Traffic Controller Hemanth Kumar informed that all other bus services from Mysuru Rural Bus Stand will remain operational except for this bus route.

Meanwhile, office-bearers of the Union have questioned the decision taken by the Central Committee. Speaking to Star of Mysore, one of the office-bearers opined that there was good response for Government bus services on this route, but the management had unnecessarily taken this decision, which would adversely affect travellers who are dependent on these buses.