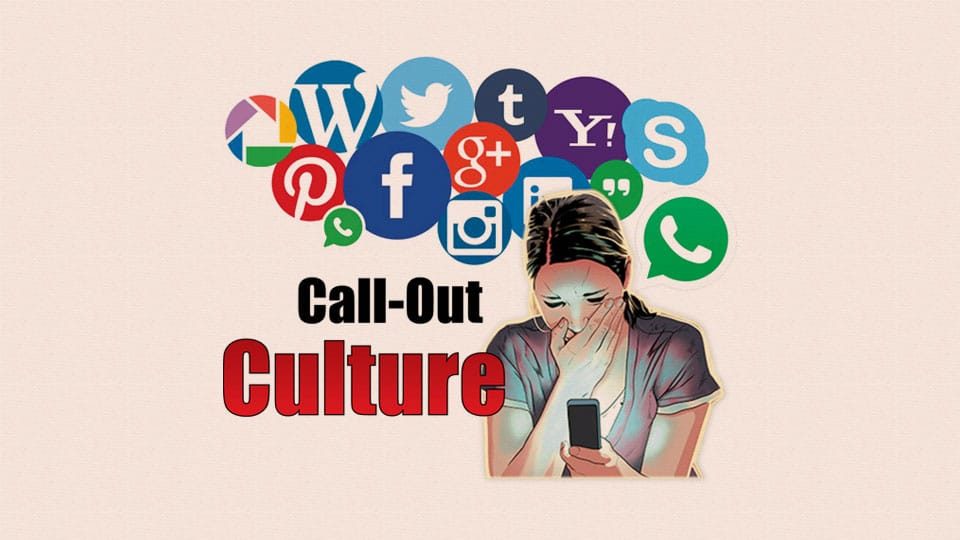 For a few days now one video has been making the rounds on WhatsApp. The video shows some empty pizza boxes strewn alongside a road in Kodagu and you can hear a local Gram Panchayat’s (GP) former President angry with tourists from Mysuru who threw that trash. What happens next is interesting.

The ex-GP member then finds the bill with name and number of the person who ordered that pizza on one of the boxes and showing the name and number urges members of the public to call them and ask them to return to Kodagu and pick up their trash. He also informs that he would file a Police complaint if they didn’t.

We don’t know whether it’s because of the many angry phone calls they received or the threat of a Police complaint but today a second video is doing the rounds where one can hear the same person saying that the tourists returned to Kodagu, apologised and picked up the trash. He also asked everyone to call the same number and thank them and appreciate them for doing this.

First, it is fantastic to see an ex-GP member, a politician, so passionate about the cleanliness of his town. Second, it is indeed appreciable that the Mysureans responded to his call to pick up their trash. But there is a third point…is this “Call-out” culture appropriate?

This incident raises many questions. Is it all right to reveal a person’s name and number to the world and ask the public to badger them? What if a “Swachh Bharat,” fanatic threatened them and their family? Is aggressive public shaming a better tool than legal punishment? Luckily, the Mysuru tourists owned up to their mistake and did the right thing. Imagine if the pizza boxes had fallen off an open, overloaded garbage truck and people had called them to come pick up their trash?

‘Call-out” or “public shaming” culture is not new. Shaming has been an important tool in regulating public behaviour since the beginning of civil society, but earlier there was attention to context, a tempered response and an End. Today, if your momentary lapse in judgement is recorded, it’s “THE END.”

This reminds me of an incident that happened with my friend who was returning from a Diagnostic Centre after taking his 84-year-old grandfather for an abdomen scan.

The old man had consumed over a litre of water for his abdomen scan. So after the scan when they were driving back home at a point in Vijayanagar the old man wanted to pee urgently. So the grandson stopped at a vacant site and held his grandfather to give him support and pee-privacy from the public on one side while the other side was shielded by the passenger side door.

Just as the old man started peeing, a young couple on an Enfield bike showed up and started taking a video of his car and his grandfather peeing while abusing them for public urination. Shaken up, the old man got scared and started breathlessly, in his raspy voice  saying, “Sorry sorry I couldn’t hold it in, I’m old.” But the aggressive torch-bearers of “Swachh Bharat” didn’t care, probably they had peed out their empathy, compassion and kindness through their young, stretchy bladders in the confines of their private toilets. They left after giving the old man and my friend a mouthful. Guess, they will know the context because one day they too will get old and one day will have to pee urgently.

Public shaming today is aggressive, more severe and intended to be scarring. Which could be because social media blinds us to the discomfort of seeing our victims’ suffering, so also it hides us from the shame of being seen making them suffer unduly and sometimes unjustly. Yes, when we hide behind LED screens and hurl abuses sitting far away, you don’t care for context or compassion.

That said, we cannot ignore the fact that shaming does push people to develop responsible behaviour in society, especially in a thick-skinned one like ours. But we must know there is a fine line between Bullying and Activism because we seldom have the larger context.

We should not allow our activism to turn into digital warfare, hurling abusive missiles and death threat bombs for small infractions. When you do this the purpose is misdirected and it all turns into white noise. And when there is white noise, you never hear the whispers of hope and a solution.

For now, the family that threw the trash on the road in Kodagu will never do it again, at least not in Kodagu. And the people who read about it will also probably not litter when they visit Kodagu. So in that context, this ‘public shaming’ had a positive outcome. But…

… let’s hope no one harasses this Mysuru family again and again about this issue, because in social media while the problem gets highlighted sensationally, seldom do we hear when that problem is resolved, apology accepted and case closed. e-mail: [email protected]