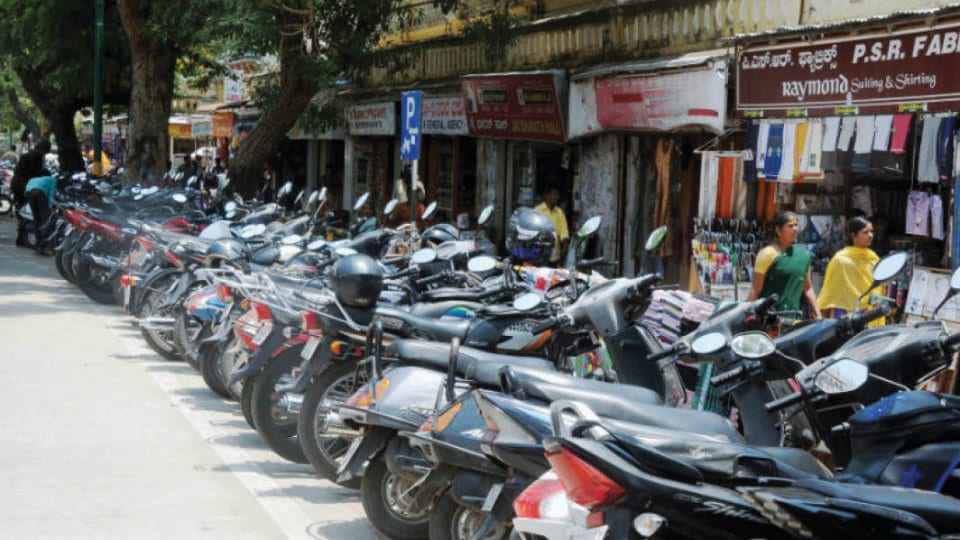 Mysuru:  In what could be termed as one of the biggest hauls of stolen two-wheelers, the city Police have seized over 65 two-wheelers from two bike-lifters. Seeing the number of vehicles seized, the Police themselves are baffled on how the duo managed to evade law for such a long time and that too stealing from the city centre.

The arrests were made by the Vijayanagar Police. Though the Police are tight-lipped about the identity of the bike-lifters, sources told Star of Mysore that the duo used to target parking lots. The vehicles ranged from ordinary bikes to high-end ones where they made huge profits even by selling them at cheap price.

Parking lots at the Central Business District (CBD) were easy targets especially when the motorist leaves behind the vehicle keys. They used to quietly take the vehicle from the parking area and ride them away as though they were the owners. If they did not find the keys, they used duplicate ones. The accused had also stolen bikes and scooters in CBD, Metagalli, V.V. Puram and Hebbal Police limits and also at a few places in Mandya.