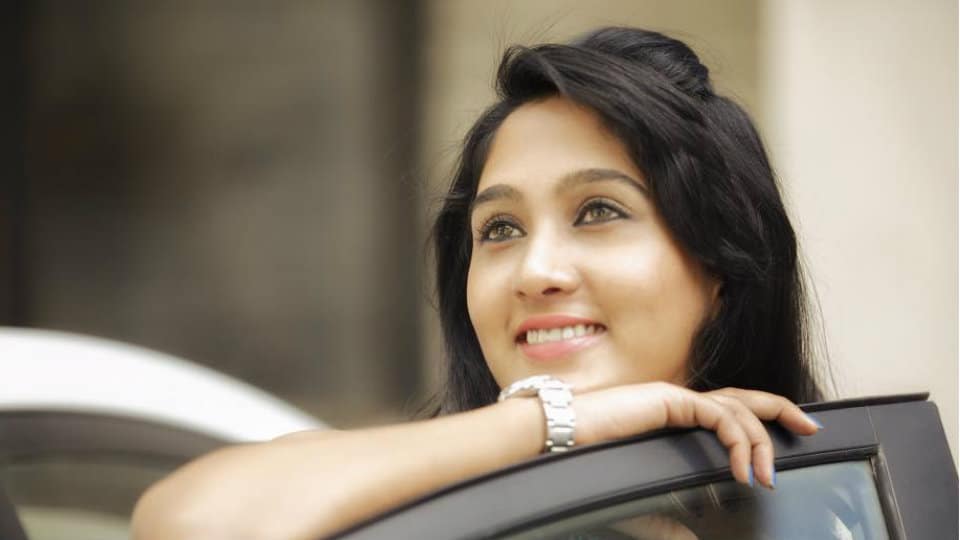 Celebrating Women POWER: Nikhila is here to leave a trail in Kannada Filmdom

Nikhila is here to leave a trail in Kannada Filmdom

Mysuru, apart from being known for its heritage tag, is also famous for many things artistic. And one such is theatrics. The place is known for its amateur theatre groups, which have contributed immensely to the Kannada film industry with many best of talents. One such talented actress to have stepped into the glamour world through ‘Srinivasa Kalyana’ is Nikhila Suman.

Star of Mysore caught up with this talented actress during her promotional tour to our city. Excerpts…

Star of Mysore (SOM): How did you get into acting?

Nikhila: I have always been interested in acting. My first exposure to theatre was through ‘Raja Maja’, the summer camp for children organised by Natana. I was in 2nd standard when I joined the summer camp for the first time and since then theatre has been an integral part of my life. I took to acting full time when I was in 6th standard. After completing my graduation, I started to act in television soaps in Kannada. Currently, I am acting Telugu and Tamil languages as well.

READ ALSO  ‘Women not getting their due in political, economic fronts’

SOM: How did ‘Srinivasa Kalyana’ happen?

Nikhila: It’s quite an interesting story. I was actually sipping coffee with one of my friends at a coffee shop in Bengaluru when he suddenly took me for the audition and luckily I got selected for the role!  It’s been a long journey of two-and-half-years since I have been working with the team and it’s a fantastic feeling to see that the people have accepted us and the movie quite well.

SOM: Off late many newcomers have come and even vanished in a flash. Do you think you have the talent to remain intact in the industry?

Nikhila: For any newcomer, the journey in the industry is definitely tough. But, I strongly believe that if the person is talented there is work in abundance.  Opportunities do come but one has to be patient and wait for the right time and chance.

SOM: What kind of movies would you wish to do in future?

Nikhila: I like doing movies with good scripts unlike those films, which only focus on the glamour quotient of the female actresses. A movie like ‘SrinivasaKalyana’ has given me an opportunity not only to hone my acting skills but also to learn the technical aspects of making a movie which makes this project all the more interesting for me. There have to be intellectual conversations within the team which actually happened in my debut movie and I am glad about it.

SOM: In the movie ‘Srinivasa Kalyana’ you have delivered some bold dialogues. Were you comfortable doing so?

Nikhila: The dialogues were not added for the sake of adding them but it was necessary for the flow of the story. This apart, being a small budget movie, we released the trailer using one of the bold dialogues I have delivered only to grab the attention of audiences. We have tried to portray a philosophical concept in a commercial way.

SOM: Being a Kannadiga, how difficult was it for you to learn Telugu and Tamil languages?

Nikhila: I strongly believe that for an actor there shouldn’t be a language barrier.  Kannada industry has given me the break to establish myself as an actress.

But, since I wanted to experiment with my talent first, I choose to act in Telugu and Tamil languages as well.

Moreover, being stagnant at a particular place will not help one to grow as an actor is what I strongly feel and believe.