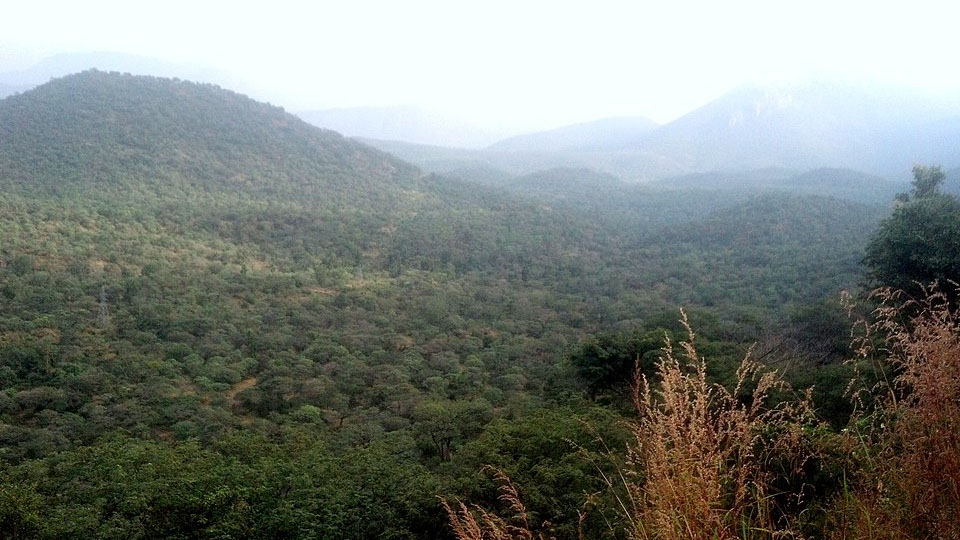 Bengaluru: Following reports that some anti-national elements  have used Satellite Phones in Gopinatham forests along Karnataka-Tamil Nadu border, coming under Male Mahadeshwara (MM) Hills Range, to capture images of strategic locations, investigation agencies such as Internal Security Force, Anti-Naxal Force (ANF) and intelligence wings of both the Central and State Governments have been put on high alert in the region.

The agencies have also begun investigation into who would have used the Satellite-based Phones, which is banned in the country. The agencies are probing in various angles including the possible involvement of Naxalites, terror organisations or anti-social elements.

Noting that there may also be a possibility that foreign tourists, who visited the forest may have used it, he pointed out that many foreign countries have permitted its citizens to use Satellite Phones. The probe agencies are looking at this angle too as foreign tourists may have used the phone here also out of practise. However, the completion of the ongoing probe will throw light on the nature and purpose of using the Satellite Phone in the forest range, he added.