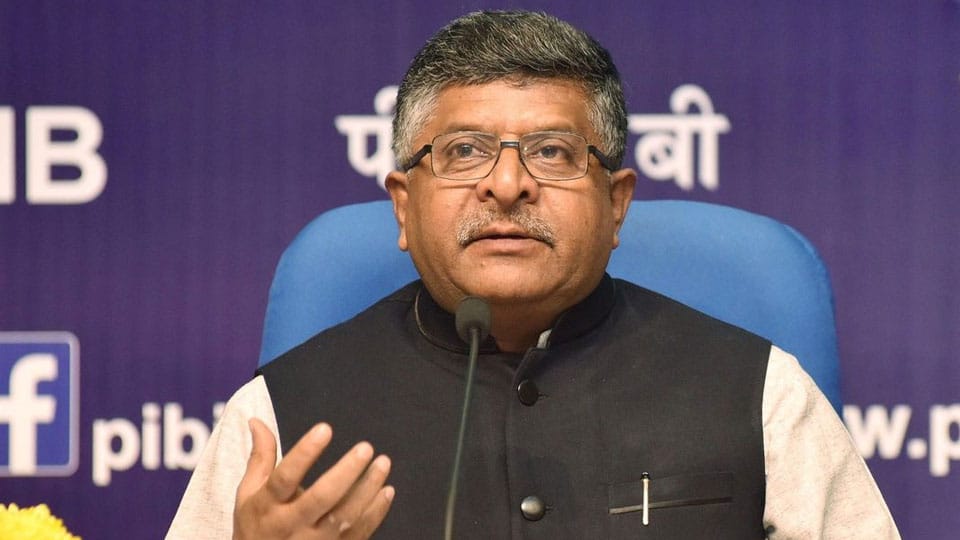 New Delhi: The Union Cabinet on Friday gave its nod to the amendment to the Protection of Children from Sexual Offences (POCSO) Act, 2012. It has now decided to include death penalty for committing the crime.

After the Cabinet Meeting, Union Law Minister Ravi Shankar Prasad, addressing the media, said that the Cabinet meeting chaired by Prime Minister Narendra Modi had given its approval for the amendment of POCSO Act.

Including the death penalty, the Government has decided to make the Act more stringent.

After the incident of the rape and death of a eight-year-old girl in Kathua in Jammu and Kashmir, Union Women and Child Development Minister Maneka Gandhi had said that she would bring the amendment to POCSO Act and also said that death penalty will be awarded to perpetrators of such crimes. According to the present POCSO Act, maximum punishment for rape and death of a child is life sentence and minimum is seven year jail sentence. Now the Centre has come forward to include death penalty.