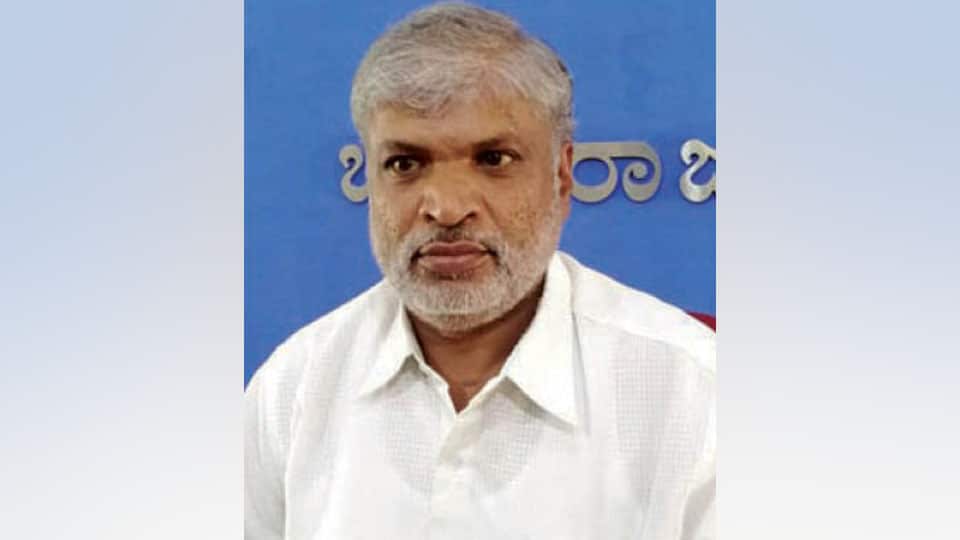 Addressing a press meet here yesterday, Ponnachi Mahadevaswamy said that the crime was an inhuman act and the culprits must be punished.

Pointing out that being a Lawyer himself, he knew about the legal consequences of the case, Ponnachi said that the Bar Association Members of Chamarajanagar and Kollegal have decided not to take up the case.

Maintaining that he had not tried to obtain bail for the accused, he said that he was surprised to know how his name came up in the attempts to seek bail for Immadi Mahadevaswamy.

Hanur Temple Tragedy
Centre’s nod to POCSO Amendment Act; Provision for death penalty
Milk procurement price to go up by Re.1 by Jan.1