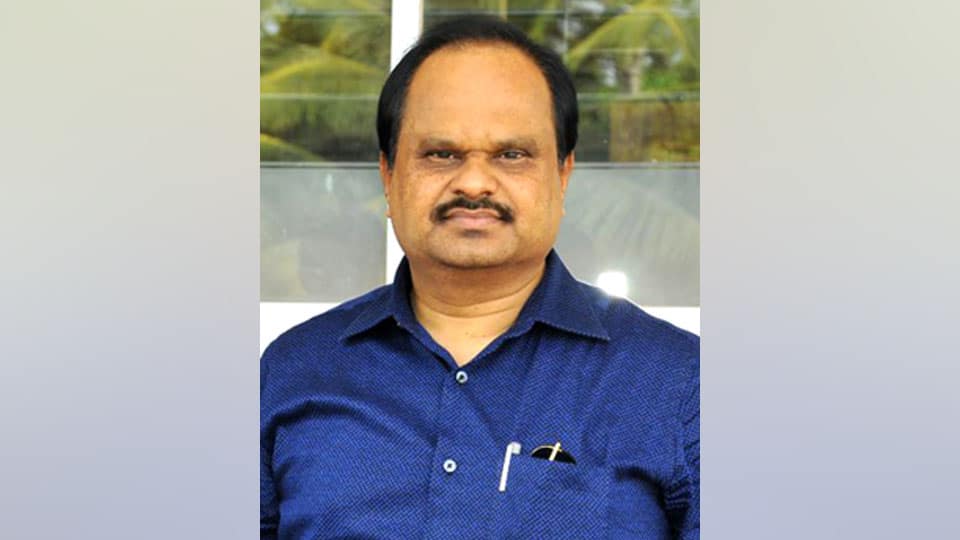 He has issued a press release stating that the Mysuru District Administration did not respond properly to the medical emergency at Chamarajanagar last Sunday and was responsible for the tragedy.

As the news of 24 patients dying flooded the media last Monday morning, the Mysuru District Administration issued a media statement that it had ensured the supply of 250 oxygen cylinders for which there were records to support.

But Dr. Ravi has claimed that 66 oxygen cylinders reached Chamarajanagar at around 1.30 pm on Sunday when the Liquid Medical Oxygen storage tank in the Hospital got exhausted.

“70 cylinders arrived on Monday at 6 am of which 40 were from Mysuru District Administration and 30 from a private vendor,” he clarified. Both Rohini Sindhuri and Dr. Ravi have explained their versions to the Government that has already initiated a probe under senior IAS Officer and  KSRTC Managing Director Shivayogi Kalasad.