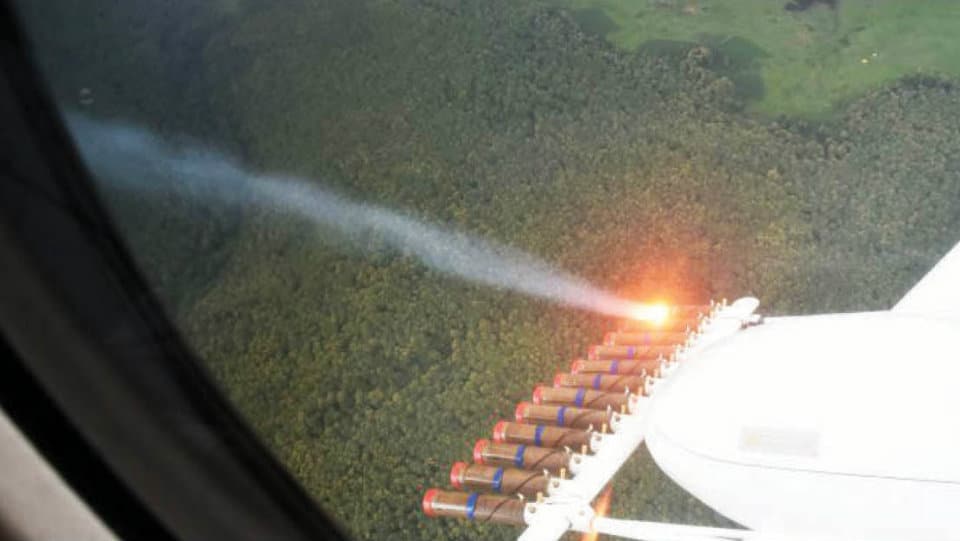 Bengaluru: Chief Minister B.S. Yediyurappa said here on Saturday that the authorities have been directed to intensify cloud-seeding in KRS and Malnad regions where rainfall has been deficient.

Regretting that rainfall did not happened as expected, Yediyurappa said that as KRS and Malnad regions have not  received enough rains, he has instructed officials to start cloud-seeding in the two regions.

Maintaining that cloud-seeding has been successful wherever it has been done so far, the CM asserted that there was no shortage of funds.

Stating that he would try to get pending funds for the State from the Centre, he said that he was meeting Karnataka MPs on Aug. 6 and he would also meet Prime Minister Narendra Modi and Union Ministers Amit Shah, Rajnath Singh, Nitin Gadkari and Nirmala Sitharaman.

Membership: Referring to the BJP’s membership drive, he said that the party has targeted enrolling 50 lakh new members in Karnataka.

Pointing out that the BJP had 80 lakh new members in the last drive, he said that out of the 50 lakh target, the party has already achieved 12 lakh.

Claiming that 50,000 new members will be enrolled in every Assembly segment, the CM noted that with such a huge enrolment drive, the party should win all elections on the strength of its organisation.