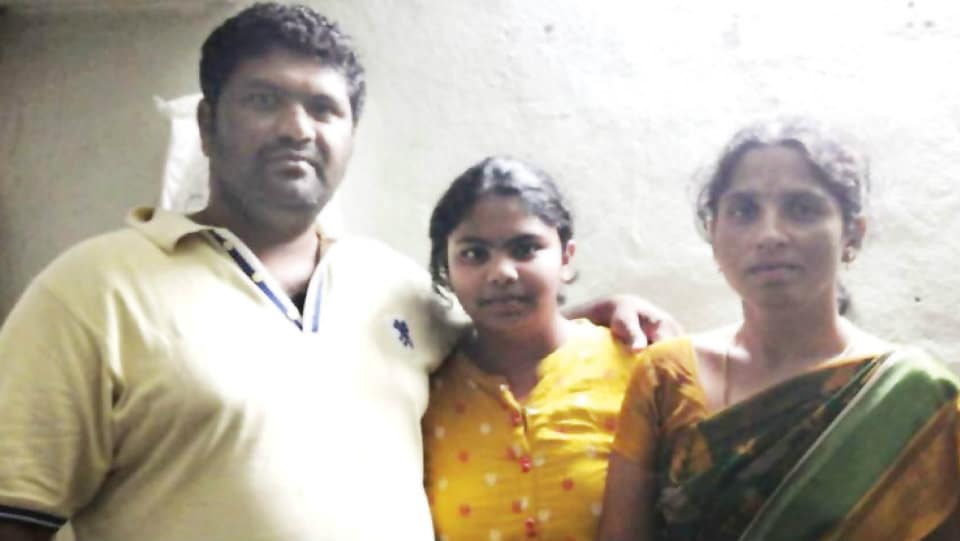 Dubai: An Indian farmer, who returned home after failing to find a job in Dubai, yesterday ended up winning USD 4 million in raffle (over Rs. 21 crore), the tickets of which he bought with the money borrowed from his wife.

Vilas Rikkala, who is presently in Hyderabad, was the winner of the Dh15 million (USD 4.08 million) Big Ticket raffles. Rikkala left the UAE 45 days ago at the end of his failed effort to hunt for a job in Dubai. Yesterday, he was informed that he has won the huge prize money.

According to the report, Rikkala and his wife, who work as farm labourers, earn about Rs.3 lakh by tilling rice fields. Rikkala had previously lived in Dubai and worked as a driver.

A native of Jakranpalli village in Nizamabad district, Rikkala has two daughters. He has been buying raffle tickets in the UAE for two years, including the Dubai Shopping Festival raffle tickets while he worked in the UAE.

After his job-search efforts failed, he borrowed Rs.20,000 from his wife and gave the money to his friend Ravi, who works in Abu Dhabi. Ravi bought three tickets under Rikkala’s name. “My wife, Padma, is the reason for the celebration,” said Rikkala, speaking to the few media persons.