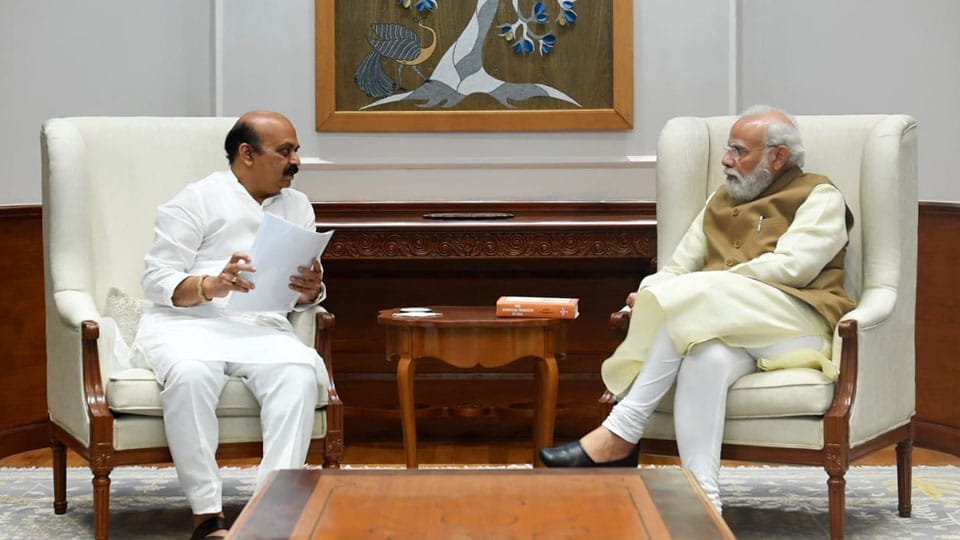 Bommai, who arrived at the National Capital yesterday, is also scheduled to meet several Union Ministers to discuss State issues. He has sought time with BJP National President J.P. Nadda and did not deny discussion on Cabinet expansion with him.

Apart from meeting the Central leaders, Bommai will be holding deliberations with legal experts on inter-State water disputes.