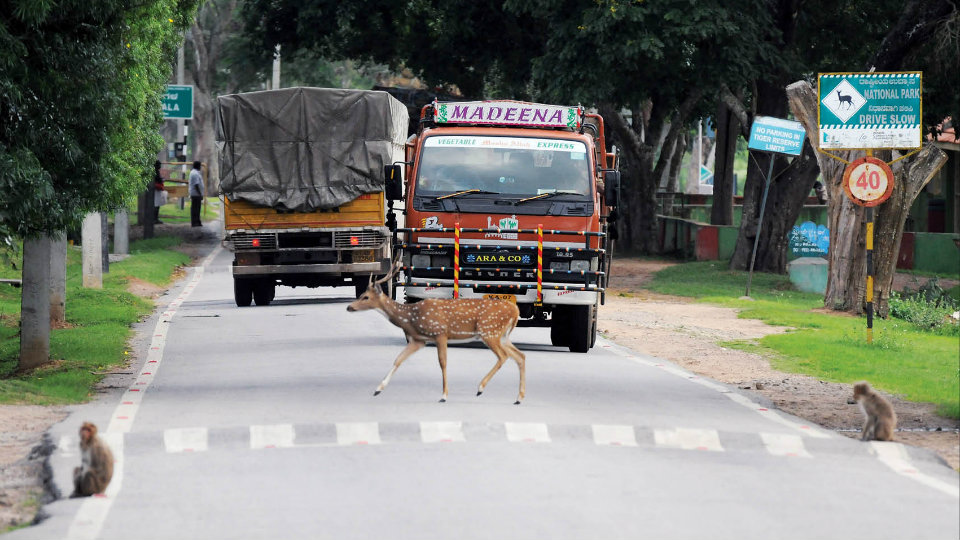 Enraged by the Karnataka government’s reported consent to revoke the ban on night traffic on the National Highway (NH) 766 cutting through Bandipur Tiger Reserve in Chamarajanagar, Green activists and environmentalists have started voicing their opinions against the lifting of the night ban. The traffic is banned on the Highway from 9 pm to 6 am to avoid road kills and reduce disturbance to wildlife.

Environmentalists have even started an online petition ‘Please Save Bandipur Tigers – No Elevated Highway. No Removal of Night Traffic Ban’ addressed to Chief Minister of Karnataka, Union Minster for Road Transport and Highways, Chief Wildlife Warden of Karnataka, Chief Secretary of Karnataka, Chief Justice, Supreme Court of India and the National Tiger Conservation Authority. The online petition, filed yesterday by Krishna Naveen, has over 17,000 signatories with numbers growing every minute.

Karnataka introduced a ban on night traffic through Bandipur in 2009 and the decision was challenged in the High Court of Karnataka which upheld the move. The issue is before the Supreme Court now. The SC has constituted a committee to examine the issue.

In a controversial move, however, Kumaraswamy has reportedly agreed to revoke the ban on night traffic and this decision comes at a time when the matter is currently sub-judice and being heard by the Supreme Court.

Kumaraswamy’s expression of consent was given during his and Karnataka PWD Minister’s meeting with Union Minister for Road Transport and Highways Nitin Gadkari on July 17 in New Delhi.

Informing about the CM’s consent to revoke the ban, Y.S. Malik, Secretary, Ministry of Road Transport and Highways (MoRTH) has written a letter to the Karnataka Chief Secretary. Informing the State about the recommendations of the Ministry, to be submitted before the Supreme Court, Malik stated that both the CM and PWD Minister (H.D. Revanna) have “agreed to the recommendations of MoRTH and assured sending a formal consent of the State government within one week”. 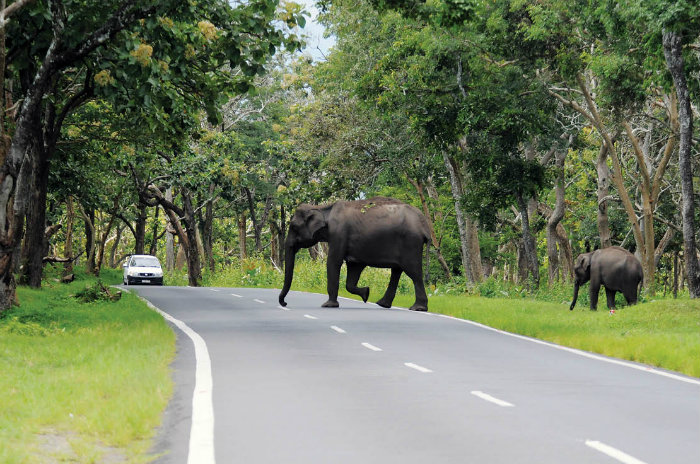 Flaying Karnataka’s move to express consent to lift the night ban, environmentalists and Forest Department officials on condition of anonymity have said that a night ban on vehicular traffic along the two National Highways (NH-67 and NH-212 – New NH 766) through this park has saved many endangered wild animals of these forests.

There are clear documentation and several scientific studies that depict reduction of wildlife mortalities at night time after the Highways were closed based on the orders of the Courts. Three scientific studies carried out at Bandipur-Nagarahole-Mudumalai ranges highlight the adverse impacts of Highways and vehicular traffic on wildlife, they argue.

As Kerala has been insisting on lifting night traffic ban, the Karnataka Government, based on Court orders has spent crores of rupees to improve the condition of alternative roads via Hunsur-Gonikoppa-Kutta-Manandawadi-Katikulam and via Konanur-Makutta and Madikeri-Kutta.

“All these roads are in a very good condition and all the roads, connecting North Kerala, are in use during both day and night. The alternative road is only 35- km-long and the vehicular traffic has also adjusted to these routes. Now why suddenly the Union Ministry wants the night traffic ban to be lifted,” asked environmentalists.

Green activists say that data by the Police say that accidents on the stretch have come down by 50% following the ban on traffic. “It is sad that the Centre has overlooked all those details and prepared a biased and skewed report to suit the demands of Kerala,” they said.

What the Union Ministry of Road Transport says

What the environmentalists argue

The recommendations of Union Ministry is sided entirely in favour of the requirements of Kerala while leaving out the conservation aspects that are critical for Karnataka.

Kerala government is unduly exerting pressure on the Centre so that Karnataka can be forced to lift the ban.

How can lifting of night traffic ban in Bandipur alone reduce emissions and import burden on the country?

National Tiger Conservation Authority (NTCA) has submitted a report to retain the existing restriction on movement of traffic at night.

Why the Kerala government is in a tearing hurry to force Karnataka, through the Union Ministry, to lift the ban? Can’t it wait till the Supreme Court verdict?

The Highway expansion to 15 metres with two carriageways would surely be a death knell to wildlife in Bandipur. 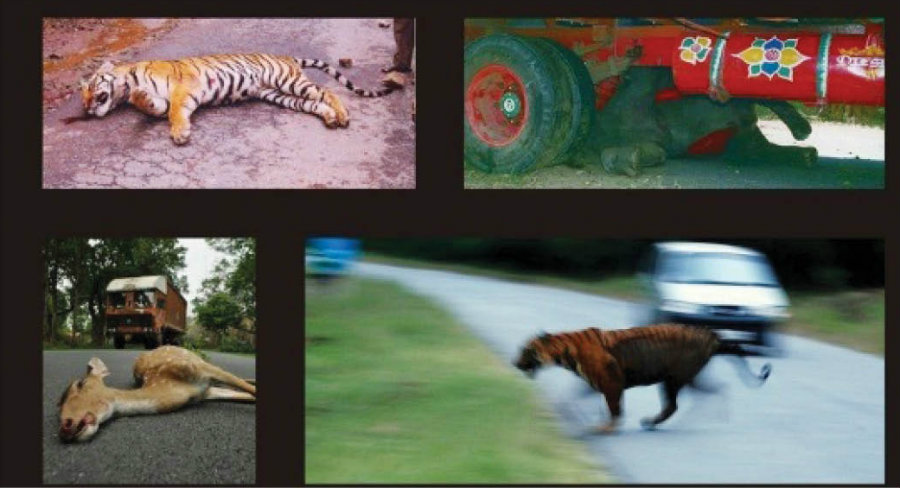 The number of roadkills on the Bandipur Road has reduced drastically after the night ban has been introduced. Here are the details.