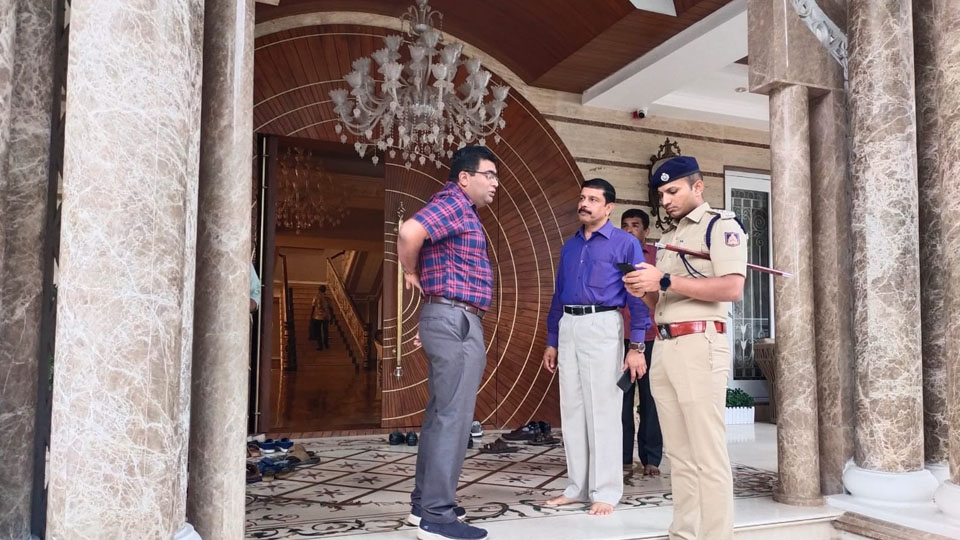 According to ACB officials, the raids were carried out at his residence near the Cantonment Railway Station, a flat in Silver Oak Apartment, a guest house at Sadashivanagar, G.K. Associates office at Banashankari and National Travels Office in Kalasipalya.

“ACB teams are verifying the documents and the investigation is on,” the ACB official said.

Multiple teams of ACB arrived since morning at five locations of Khan, a four-time MLA, who had served as the Food and Civil Supplies Minister in Kumaraswamy Government.