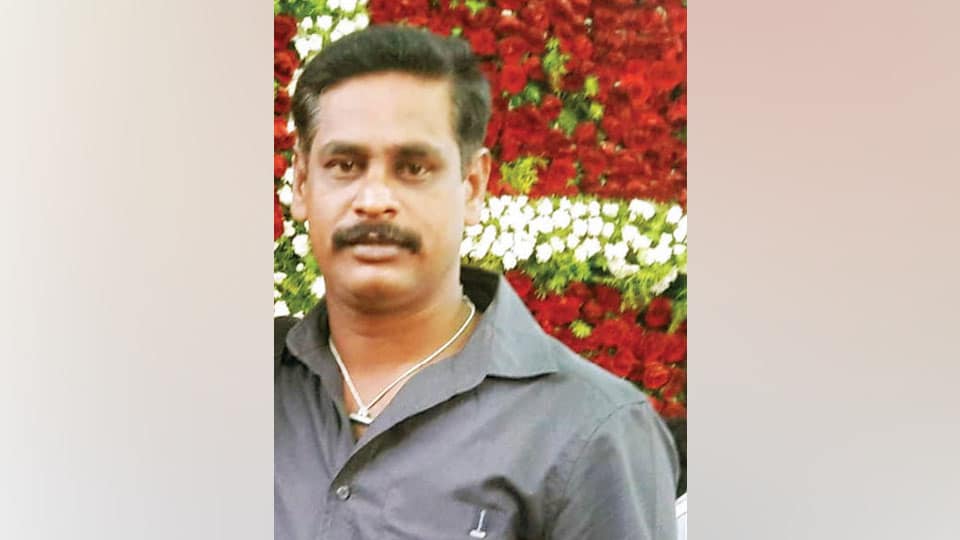 Mysuru: Here is a case of Police Department making desperate efforts to evict a Police Constable from his official quarters. The Police Constable, who has been dismissed from service following dereliction of duties, has refused to vacate the department quarters and the Police top brass have now directed their subordinate officers to forcibly vacate him from the house and submit an action-taken report.

In the latest order (27.8.2018) issued by Deputy Commissioner of Police (Crime and Traffic) Dr. Vikram V. Amathe, who is also the Estate Officer for all Police properties in Mysuru, has issued a deadline and has directed the Vijayanagar Police Inspector to forcibly evict the dismissed cop from the quarters in case it is not vacated.

The Inspector has been asked to follow the procedure as mentioned in the Police Act and submit an action-taken report in that regard.

Speaking to Star of Mysore this morning, City Police Commissioner Dr. A. Subramanyeswara Rao said that as the Estate Officer, DCP Vikram Amathe has followed the procedures and has issued a deadline.