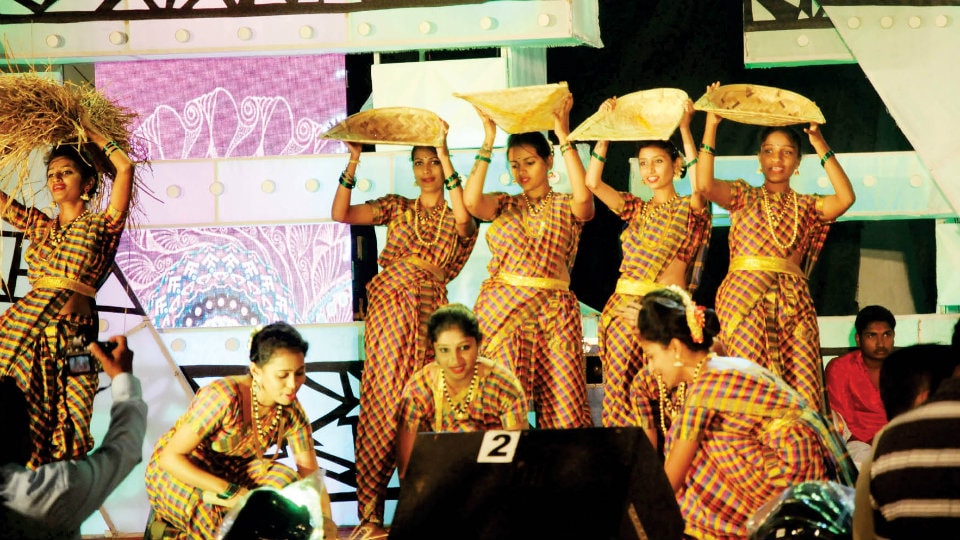 Mysuru:  Dance performance by various college students based on the themes of patriotism, women empowerment, destruction of environment and human greed were the major attractions of Day-5 Dasara Yuva Sambhrama 2018, held at Manasagangothri Open Air Theatre in city yesterday. Dance reflecting the culture of the land was the other major highlight. 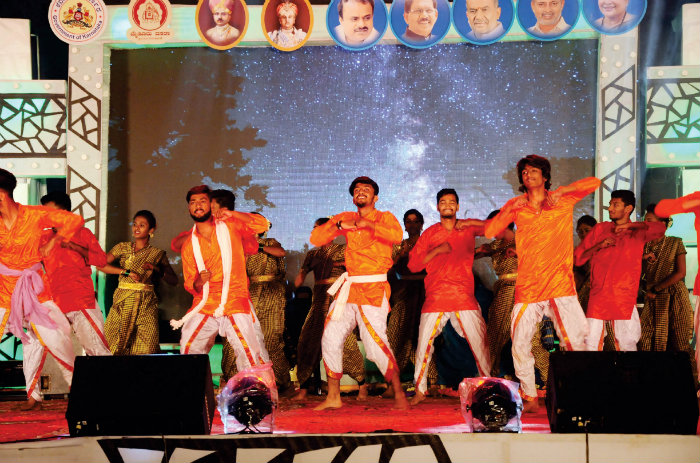