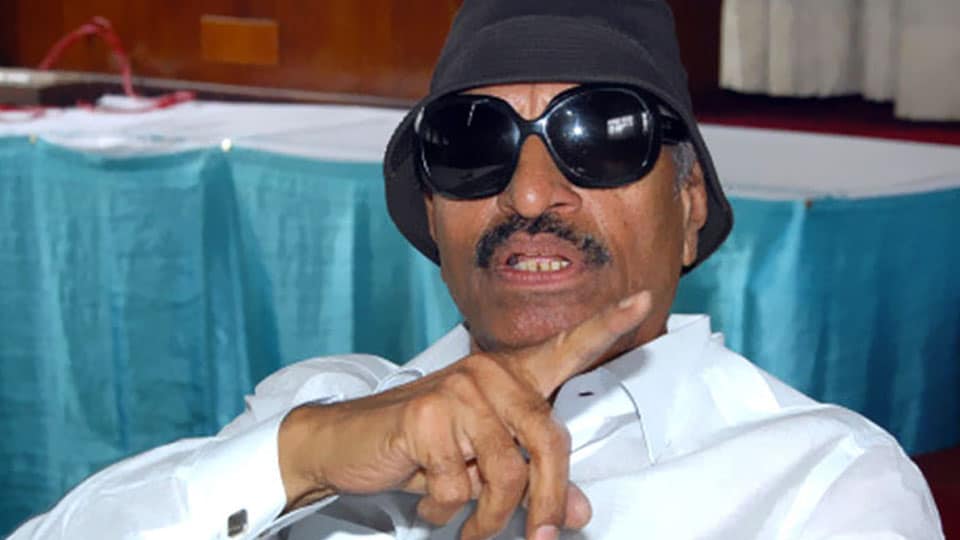 Bengaluru: Challenging Chief Minister B.S. Yediyurappa to stop the proposed Karnataka Bandh on Dec. 5, former MLA and Kannada activist Vatal Nagaraj said it will be an unprecedented bundh and people will not get water or food on that day.

Addressing a rally organised by various pro-Kannada organisations against the constitution of Maratha Development Corporation at K.R. Puram here yesterday, he said over 1,400 associations have vowed to participate in Dec. 5 bandh. Their protest would continue even after Karnataka Bandh and observe ‘Jail Bharo,’ if necessary. “Yediyurappa is the only CM to destroy Kannada in Karnataka. The other name for Yediyurappa is liar. It was he who got the statue of Tamil Saint Tiruvallavar installed in Bengaluru. People should not believe him,” he added.

Vatal said if Yediyurappa continues in the CM post, parts of Nippani, Belagavi and Karwar would be taken away by Maharashtra. The formation of Maratha Development Corporation was a big drama played by the CM to win in coming by-elections to two Assembly seats and one Lok Sabha seat.

Yediyurappa was showing ‘dictatorial’ attitude by taking unilateral decision without placing the Maratha Development Corporation issue before the Legislature. The same CM has split Ballari district into two parts. KPCC President D.K. Shivakumar and Opposition Leader in the State Legislative Assembly Siddharamaiah must come out and protest against the State Government, he noted.