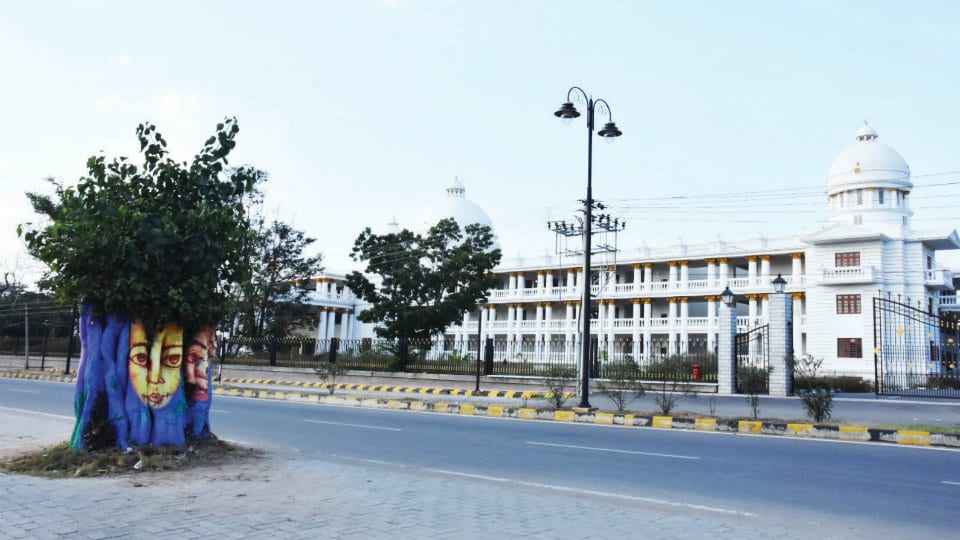 Deputy Commissioner (DC) Abhiram G. Sankar told Minister Somanna that a few works were yet to be completed in the new District Offices Complex.

The DC said that many Departments including the Revenue Department has e-office facility which requires LAN Network, which has to be set up in the new Complex.

Officials of the Public Works Department (PWD) brought to the notice about the pending amount for the construction of the new Complex to the Minister.

In a bid to avoid the public from running about from one office to another at different places and to make all district offices function under one roof, the new Complex was constructed at a cost of Rs. 60 crore at Siddarthanagar, which was inaugurated in March 2018 when Siddharamaiah was the Chief Minister.

Though the DC had come forward to get all the offices shifted to the new Complex before June 2019, a few pending works had hampered the shifting process.

Despite few pending works, a few Departments including the Food and Civil Supplies Department and Land Survey Department were shifted to the new complex a few months back.

But still, the new Complex wears a deserted look with overgrown weeds and bushes in the complex premises.