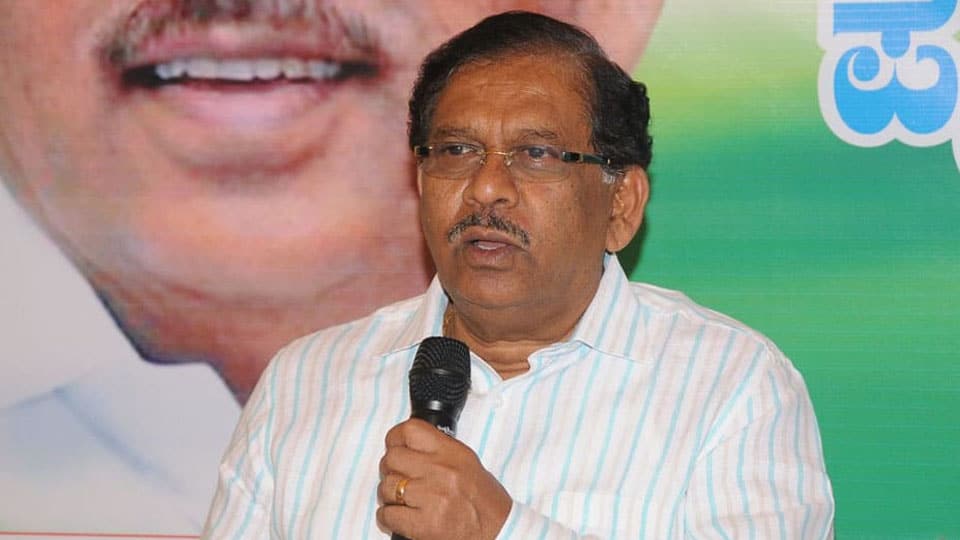 Bengaluru:  In a boost to Chief Minister H.D. Kumaraswamy’s plan to introduce English medium of instruction in 1,000 Government Primary Schools, Deputy Chief Minister Dr. G. Parameshwara of the Congress has                    said that he would wholly support the CM’s move.

In a diametrically opposite stand to that of his party colleague and former CM Siddharamaiah, who has been strongly opposing the move, Dr. Parameshwara, underlining the need for empowering underprivileged children, said the introduction of English medium in Government Schools was a good idea.

Noting that it should not be perceived that Kannada will be sidelined by learning English, the Deputy Chief Minister observed that English would be taught in addition to Kannada.