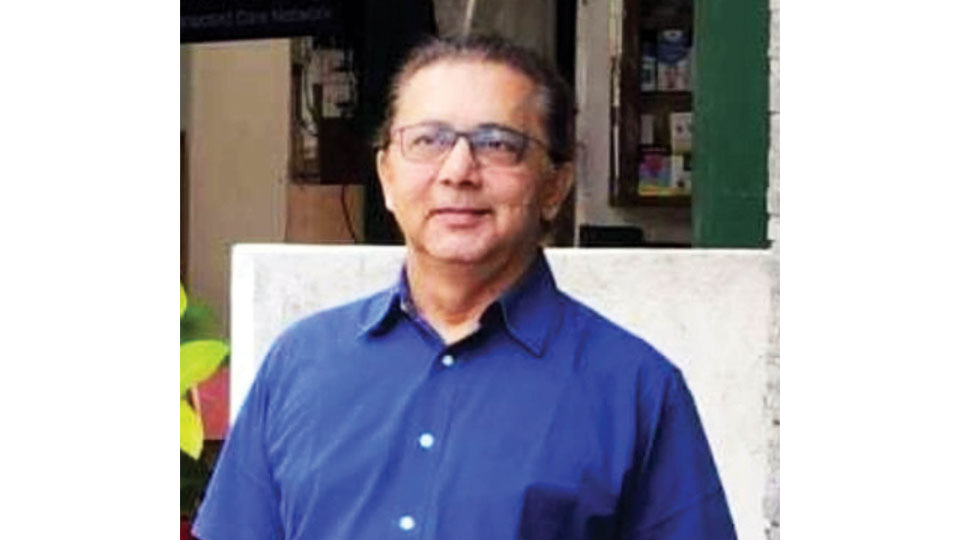 Mysore/Mysuru: Dr. K. Subramanya (58), a Cryo Surgeon at Sharada Surgery and Cryo-Surgery Centre, a General Surgery and Proctology Clinic at Vijayanagar, passed away at a private hospital in city this morning.

Dr. Subramanya had sustained injuries after he fell in his clinic yesterday and was admitted to a private hospital, where he succumbed to injuries today.

A doctor with a magic touch, Dr. Subramanya was also a philanthropist and had helped Rotary Club of Mysore South East Charitable Trust through his contributions for a mega school project at Niveditha Nagar in city.

Last rites were held at the foot of Chamundi Hill this afternoon, according to family sources.

ONE COMMENT ON THIS POST To “Dr. K. Subramanya of Sharada Surgery and Cryo-Surgery Centre passes away”